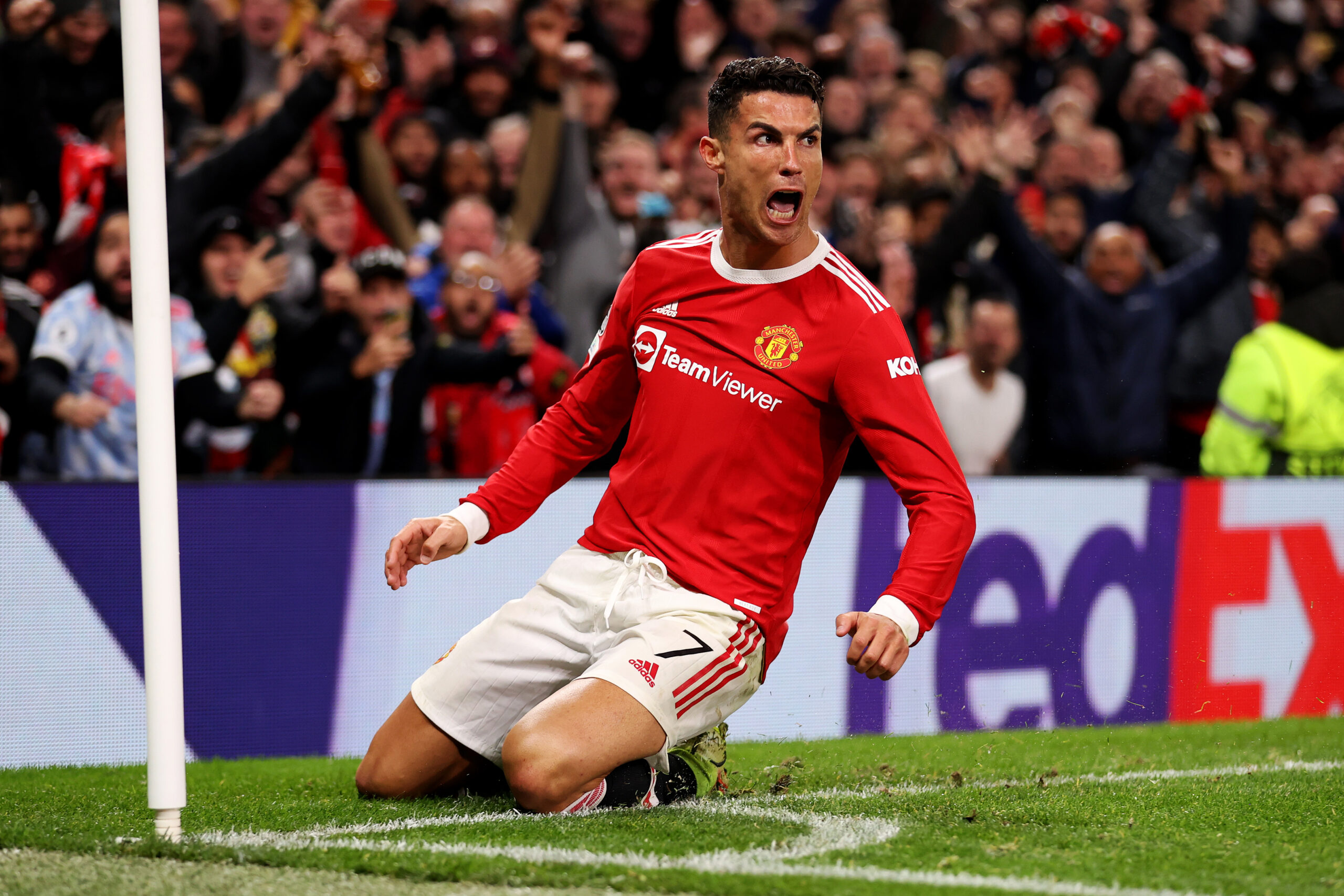 Manchester United star Cristiano Ronaldo entered the record books on Saturday as he became the joint-oldest player to score and assist in the Premier League.

The Red Devils recently went four league games without a victory, and they needed a strong response in their north London trip to Tottenham Hotspur.

They managed to deliver a much-needed win with a strong performance over 90 minutes. Ronaldo was the standout performer with a goal and an assist.

The Portuguese opened the scoring in the 39th minute with a sublime volley across goal after being brilliantly spotted by compatriot Bruno Fernandes.

United doubled their advantage shortly after the hour mark. Ronaldo was in the thick of things once more with a terrific through ball for Edinson Cavani.

Marcus Rashford put the gloss on the performance with a third goal in the 86th minute. He has now scored in three of his four appearances this season.

The victory has taken United to fifth in the league standings. They remain eight points adrift of Chelsea, who are flying high at the top of the table.

Ronaldo has created several records at international level in recent weeks, and he has now matched a unique feat, previously held by Drogba at Chelsea.

At 36 years and 267 days, he has become the joint-oldest player since Drogba to score and assist in the Premier League.

Quite fascinatingly, both players achieved the same against Spurs. The Blues beat their London rivals by the same exact scoreline (3-0) seven years ago.

Ronaldo has been a revelation for United since his sensational comeback this summer. He has bagged seven goals and one assist from 11 appearances this term.

United’s first win in five league games also eases the pressure on Ole Gunnar Solskjaer. Another loss would have put the Norwegian on the brink of being dismissed.

The Red Devils now need to find consistency with regular wins. They have a midweek European trip to Atalanta before the first Manchester derby of the season.