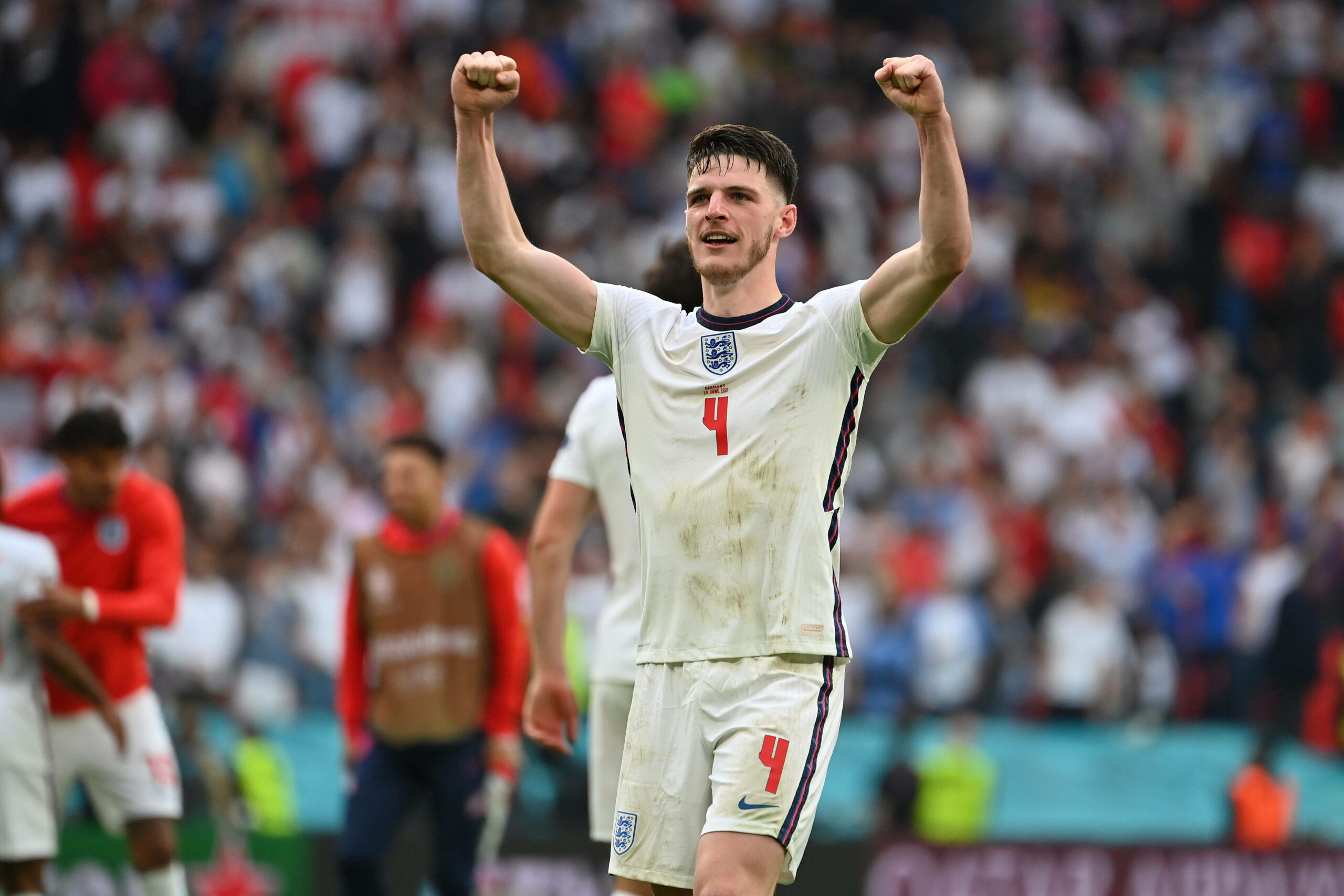 According to The Telegraph, Declan Rice has rejected two contract offers from West Ham United amid interest from several top Premier League clubs.

Chelsea, Manchester City and Manchester United are all interested in securing the services of the 22-year-old.

The defensive midfielder recently played in the 2-0 victory against Germany at the European Championships and was praised for his performance at Wembley Stadium.

Rice made 35 appearances across all competitions for West Ham last season, baggin two goals and an assist (stats from Transfermarkt).

The Hammers are keen to keep Rice at the London Stadium but he wants to play Champions League football next season and is interested in moving elsewhere.

Rice has three years remaining on his current deal with the Hammers, with an option for another 12 months.

However, they fear the midfielder’s price could drop when he gets nearer to the end of his contract.

Rice is an academy graduate of the Hammers who progressed through the ranks to earn 131 top-flight appearances, with five goals to his name.