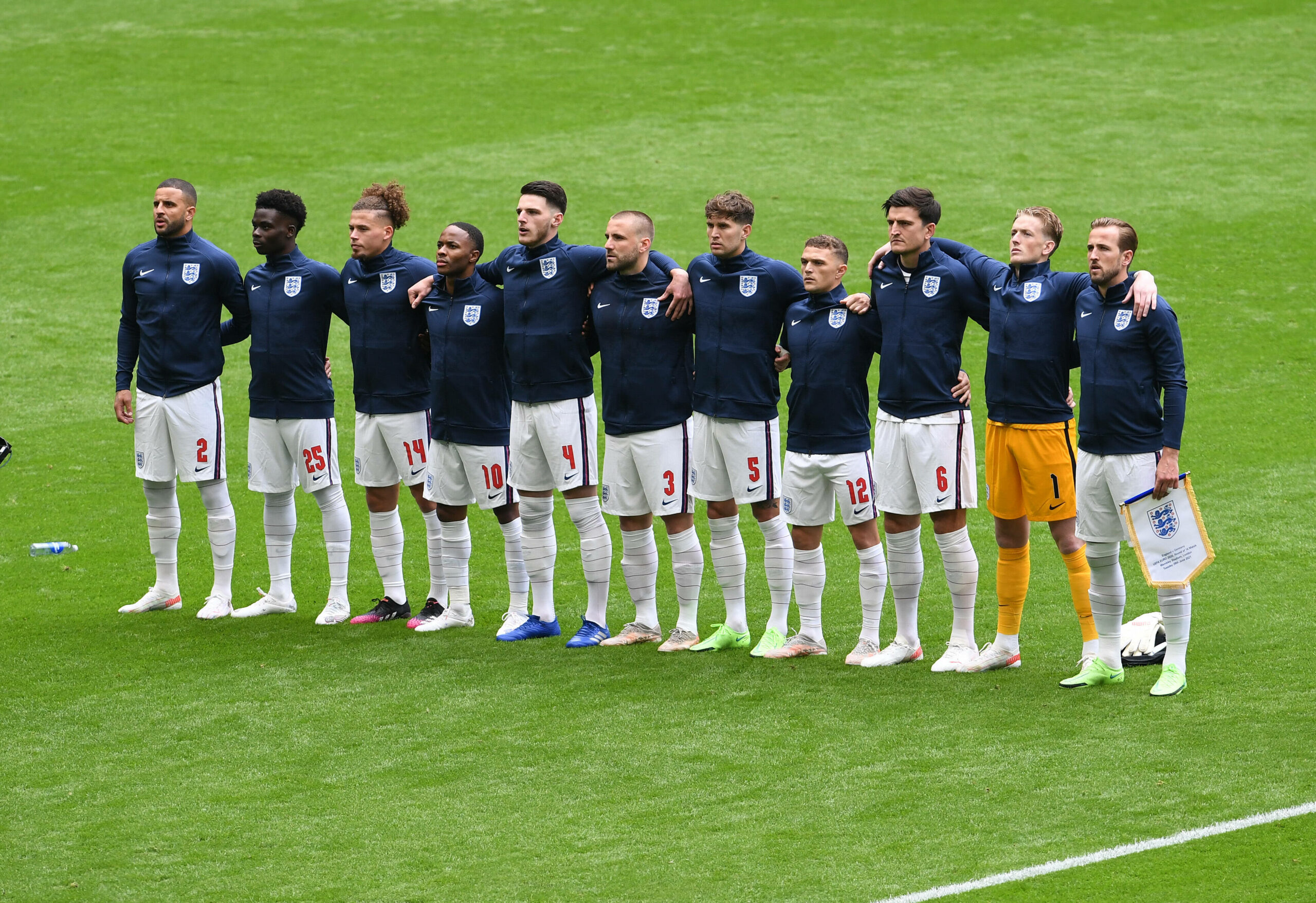 The first knockout stage of Euro 2020 came to a close with some dramatic turnarounds culminating with France’s shocking exit to Switzerland.

With several of the leading candidates to conquer the competition now out of the picture, let’s take a look at our prediction on the likely winner.

If you are betting on the Euros, it’s worth looking at vwin and other bookmakers for odds on an unlikely winner, as well as the top goalscorer markets. Will Lukaku top the charts or will Sterling keep scoring?

We look at the upcoming knockout matches and offer our predictions for each:

After squeaking through to the round of 16, Switzerland took the biggest scalp of the tournament, overcoming reigning world champions France in the first knock-out round to set up a quarter-final clash against Spain.

A nail-biting 5-3 extra-time win over Croatia in the last-16 shows Luis Enrique’s men have what it takes to regain continental glory after two underwhelming appearances at major tournaments.

Though some previous competitions cast doubt over a famous ‘tiki-taka’ efficiency, the Spaniards’ recent showings at Euro 2020 suggest Enrique’s team are on the right track.

A hard-earned 1-0 win over Portugal in the round of 16 means Belgium will take on Italy as the only side to win all four Euro 2020 matches in regulation time.

After taking the top spot in their respective group by a storm, the Italians survived an extra-time drama to crash Austria out in the last-16 as Roberto Mancini’s players continue to mount pressure on their first European title since 1968.

Whoever comes out on top of this mouth-watering quarter-final tie will be the leading candidate to lift the Euro 2020 crown, with De Rode Duivels seeking their first-ever title at a major tournament.

Both sides have been nothing short of outstanding at Euro 2020 so far, especially Denmark, who have managed to cope with an early loss of their headline performer Christian Eriksen.

Despite entering their last-16 encounter against the Netherlands as outsiders, the Czech Republic defied the odds to eliminate one of the tournament favourites.

However, the team spirit, determination and enthusiasm Kasper Hjumland’s men have showcased in recent matches is off the scale at this tournament.

Ukraine upset Sweden in an exciting last-16 showdown in a true ‘smash and grab’ fashion, stealing away victory in the 121st minute to reach their first Euro quarter-finals as a sovereign state.

Meanwhile, England exacted revenge on Germany for 2010 South Africa heartbreak with a comfortable 2-0 win at Wembley.

The Three Lions have secured a place in the last eight as the only side yet to concede at the tournament, though they will take on Ukraine away from Wembley for this first time at Euro 2020.

If everything goes as expected in the quarter-finals, Spain and Belgium should lock horns at Wembley Stadium in the first semi-final tie.

Since this is probably the last opportunity for Belgium’s golden generation to wrap up a major title, Roberto Martinez’s side won’t lack motivation against the former European champions.

In the meantime, if England see off Ukraine in Rome, a Wembley reunion in the semi-final is likely to give them the upper hand against every potential opponent.

Gareth Southgate’s team have shown courage and readiness to sacrifice for the greater cause and should fight their way into a long-awaited Euro final.

England and Belgium could square off against each other at Wembley in the 2018 World Cup third-place play-offs repeat.

While the Belgians desperately look for a trophy to back their place in FIFA’s rankings, the Three Lions are hell-bent on lifting their first-ever Euro crown.

With Harry Kane finally off the mark at the European Championships and Raheem Sterling playing his best football again, Southgate’s men could benefit from playing in London again.