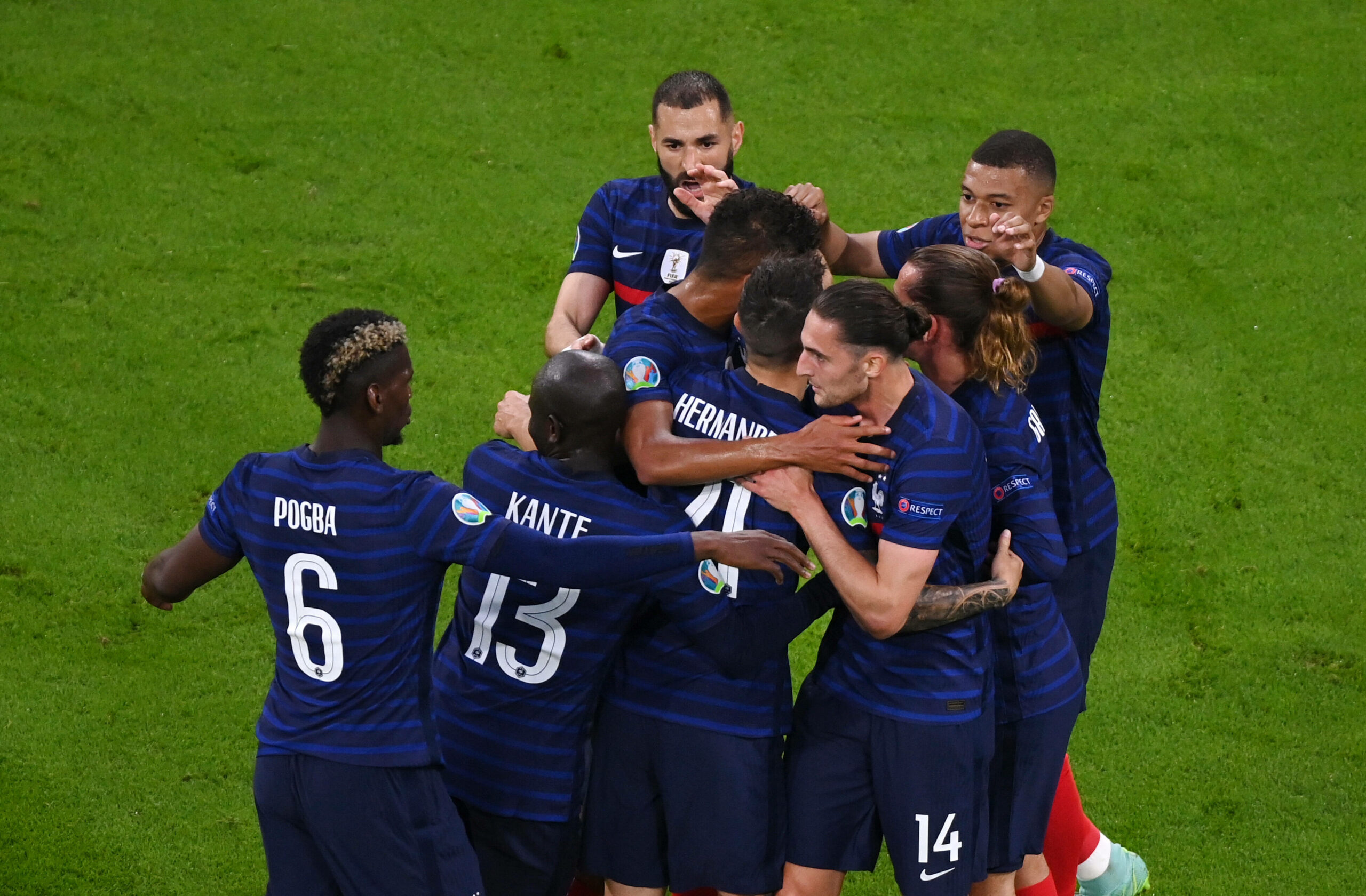 Club football has taken a back seat for a fortnight, but there will still be plenty of action on Saturday as European nations continue to fight their way to Qatar 2022.

In addition to the ongoing World Cup qualifying campaign, several lower English leagues will also be on the menu. We take a look at the most exciting match-ups.

Heading into proceedings amid the nation’s worst-ever start to a new World Cup qualifying campaign, Ukraine are aiming for their first win in Group D after four straight draws.

The European Championship quarter-finalists held France to a 1-1 draw in the reverse fixture at Stade de France.

But the Ukrainians can ill-afford to drop more points if they are to reach only their second-ever World Cup finals appearance as a sovereign nation.

Meanwhile, the underperforming world cup champions could only manage a dismal 1-1 home draw with lowly Bosnia & Herzegovina last time out.

Desperate to return to winning ways following a disappointing Euro 2020 campaign, Les Bleus can draw confidence from going unbeaten in their opening four matches in the ongoing qualifying cycle.

However, van Gaal’s third stint at the national team’s bench started with a 1-1 draw away to Norway despite the Dutch side boasting double their opposition’s attempts on goal.

After a haul of two wins, a draw and a loss from their inaugural four matches in 2022 World Cup qualifying Group G, the Netherlands are second in what many people dub the ‘Group of Death.’

Surprise package Montenegro, who sit below the Oranje on goal difference, arrive at the Philips Stadion for a crunch meeting on Saturday.

With just one point separating the top-four nations in this section, every win could prove crucial in the remaining six fixtures.

The travelling outsiders take the field winless in their last four internationals, giving van Gaal a legitimate chance to get his third national team adventure off the mark.

Forest Green have bounced back from their 2020/21 play-offs heartbreak at the beginning of the new season, as they top the League Two table with four victories from five matches.

Three of their four overall League Two encounters at this venue have featured under 2.5 goals, with Forest Green going winless in the last two in a row (D1, L1).

Even though the hosts have suffered just one loss from their opening five league outings, they have already played out three draws, all of which contained less than three total goals.

That could change here, given that each of the visitors’ four League Two triumphs this season saw them win despite conceding a goal.