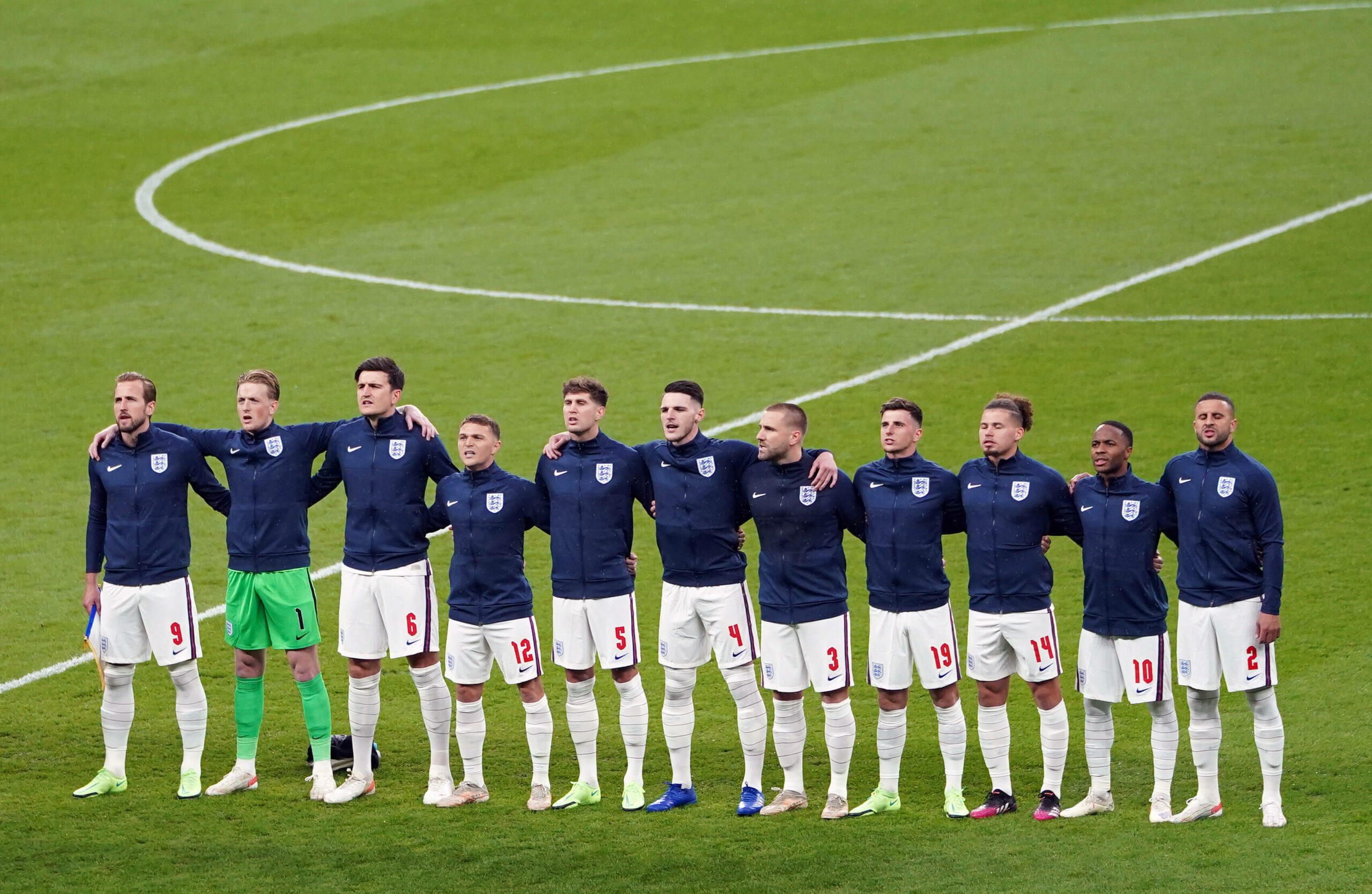 Many football fans dislike international breaks, but they are now firmly established as part of the annual calendar.

The breaks provide an opportunity for qualifying for tournaments such as the World Cup or European Championships to take place.

All the major domestic leagues stop playing during the break, allowing the world’s top players to link up with their national teams.

Read on as we take a look at the international breaks scheduled for the 2021/22 season.

England return to action for the first time since their run to the European Championship with three games in seven days.

Gareth Southgate’s side play Hungary (Sept 2), Andorra (Sept 5) and Poland (Sept 8) and will be keen to maintain their 100% record in Group I.

Other highlights for the home nations during the break include Denmark vs Scotland (Sept 1), Belarus vs Wales (Sept 5) and Northern Ireland vs Switzerland (Sept 8).

Elsewhere, Norway vs Netherlands (Sept 1), Switzerland vs Italy (Sept 5) and Belgium vs Czech Republic (Sept 5) are the standout fixtures.

The World Cup qualifiers take centre stage again during October as the teams continue to battle for a place in the final tournament in Qatar.

England face the return games against Andorra (Oct 9) and Hungary (Oct 12) and could well have claimed top spot in the group when those fixtures are completed.

The play-offs probably offer their best route to the finals, with Belgium strongly fancied to romp away with things at the top of the group.

The final break of 2021 follows a similar format to October, with most UEFA, AFC, CAF and CONMEBOL nations set to play two fixtures.

The Three Lions should round off their qualifying campaign against Albania (Nov 12) and San Marino (Nov 15) with two comfortable victories.

There are some potential crucial match-ups in the other groups including Italy vs Switzerland (Nov 12), Spain vs Sweden (Nov 14) and Netherlands vs Norway (Nov 16).

However, the standout game could be between Wales vs Belgium (Nov 16), particularly if the home team are still in with a chance of qualifying.

Wales have lost just three of their last 10 World Cup qualifiers at home and will fancy their chances of upsetting the odds in front of a capacity crowd at the Cardiff City Stadium.

All eyes will be on the World Cup play-offs in March as 12 teams battle for the remaining three spots allocated to European teams.

The 10 group winners automatically qualify for the tournament, with the runners-up in each section heading to the play-offs.

They will be joined by the two best group winners from the 2020/21 Nations League overall ranking that have neither progressed to the final tournament as group winners in the qualifiers or entered the play-offs as runners-up.

The 12 teams will be drawn into three play-off paths for one-off semi-finals and a final. The three path winners qualify for the World Cup.

AFC, CAF and CONMEBOL nations are also permitted to play two fixtures during the final international break of the 2021/22 season.

History of football at the Olympics
Football Today: Games to Watch on September 4, 2021