From hero to zero: Tony Mowbray under the cosh as Blackburn Rovers slide into trouble 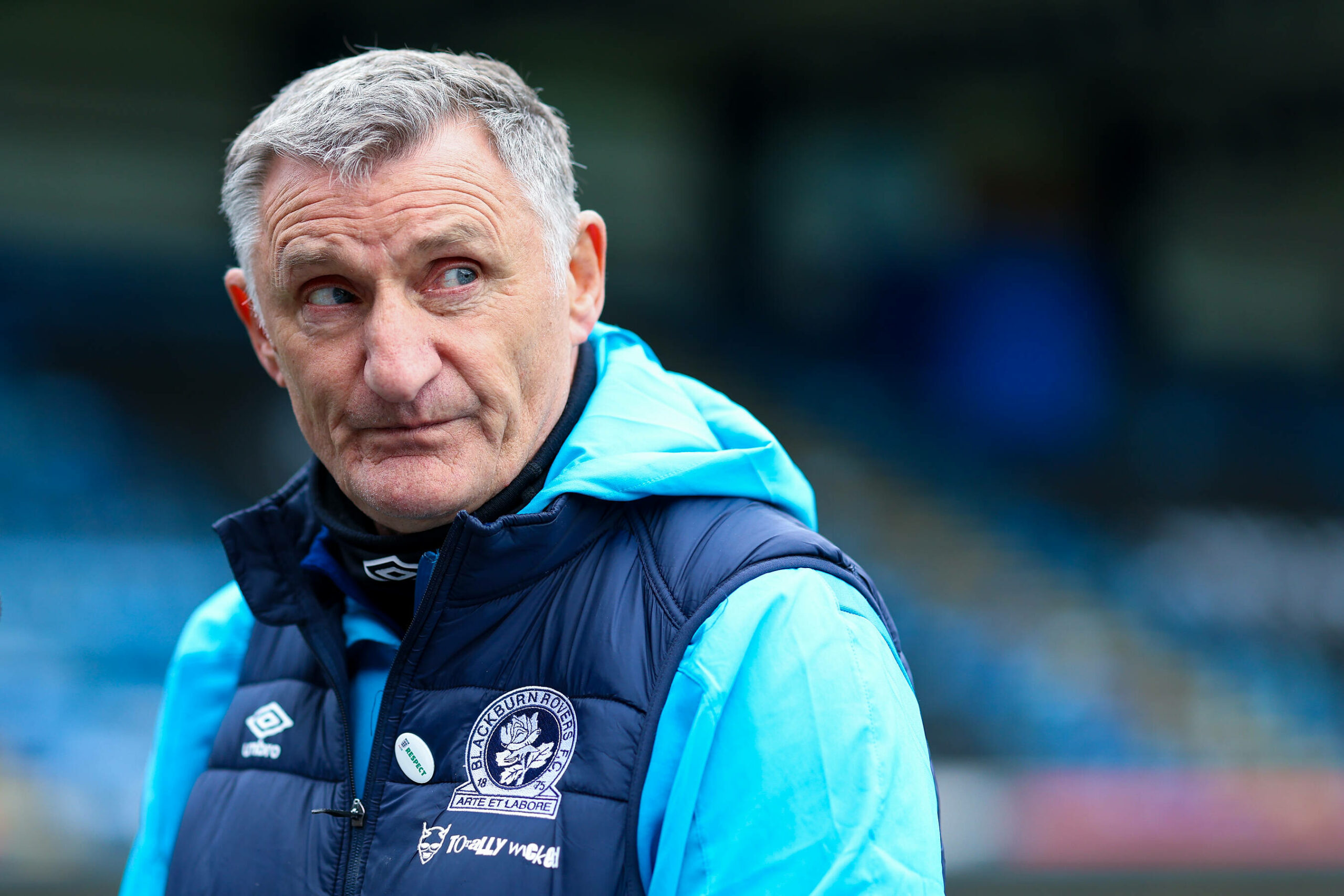 Blackburn Rovers fans could be forgiven for thinking that the club has some kind of curse hanging over it, given events over the past few years.

The former Premier League champions have endured a well-documented fall from grace, largely fuelled by the ineptitude of owners Venky’s.

Things took an upward turn when Tony Mowbray was appointed as the team’s manager in 2017, although the results were not immediate.

Mowbray was unable to prevent Rovers from sliding into League One, but he managed to stop the rot and guided them straight back into the Championship.

After finishing 15th and 11th over the past two seasons, many fans started to dream that the club could challenge for a play-off spot this time around.

Rovers were just two points off the top six after 16 games and looked well-placed to kick on during the rest of the campaign.

However, the wheels have fallen off spectacularly since then, with Mowbray’s team now 17th in the standings with six games to play.

Relegation remains a possibility, although with five of their last six fixtures against teams currently below them in the table, Rovers’ fate is in their own hands.

Despite this, you would be hard pushed to tip Rovers to win any of their remaining matches given their recent form.

A run of one victory in their last 14 games is a dismal record by any stretch of the imagination, and Rovers are undoubtedly in big trouble.

While most other club owners would have sacked their manager by now, Mowbray’s record prior to this season appears to have bought him some time.

His constant tinkering with the line-up and picking players out of position has frustrated the fans, and many have been calling for him to go.

Mowbray’s two big-money buys – Ben Brereton and Sam Gallagher – have largely failed to deliver and that hasn’t helped his cause.

Rovers’ hopes of a productive season have also been impacted by injuries to key players – most notably Bradley Dack – but many Championship clubs are in the same boat.

The squad currently appears to lack much in the way of character, with the team often looking defeated before a ball has been kicked.

The manager’s recent demeanour has smacked of a man fighting a losing battle, and that has clearly had a negative impact on the players.

If Rovers manage to avoid the drop this season the owners will have a big decision to make regarding Mowbray’s future.

The fans will forever be in his debt for his work in leading the club back into the Championship, but he is in serious danger of ruining that legacy.

Regardless of which division Rovers are in next season, parting company with Mowbray this summer would probably be the best move for all concerned.

Why Does Nobody Care About Tranmere?
Bouncing back to the Premier League: Why Norwich City’s imminent promotion is more impressive than meets the eye