It would be harsh to say the Netherlands need a miracle to qualify but things could have turned out more satisfactory for the Euro 1988 Champions. A win over desperate-to-prove-themselves Portugal by two clear goals as well as a defeat of Denmark by the Germans would prevent a premature but worthy exit from the group stage. So how did it all go wrong?

In 2011, the Netherlands won 5 out of 6 Euro Qualifying fixtures and scored a total of 25 goals, with the red-hot Van Persie and Huntelaar ‘The Hunter’ bagging 6 and 5 respectively. The Oranje squad also boasts a prolific Luuk De Jong, who scored 25 times in 24 matches in the Eredivisie but few would have expected the team to only have scored one goal in two group stage matches.

When the Netherlands needed goals, Van Marwijk did turn to Huntelaar but the Bundesliga top scorer was given too little time to have an impact. Elsewhere, De Jong may have fewer doubts why he starts on the bench but his coach’s decision to keep Van Persie on the pitch for both matches meant he has yet featured for his country in the tournament. Should Van Marwijk be more resolute in taking off the ineffective starting striker, his other two bench strikers may have answered his call for goals. 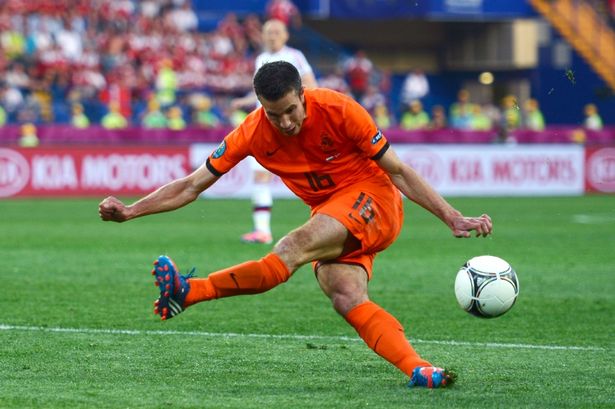 It may not be a surprise to see Sneijder and Affelay in the usual starting line-up for the Netherlands but when you know that the former has only played a bit-part role this season at Inter and Affelay has only played for 100 minutes of competitive football since late April after being out injured for nearly 7 months, are they still worth to start, especially in the group of death? Van der Vaart, who has played 26 matches and contributed 11 goals and 7 assists in the 10/11 Premier League, had to settle for an understudy role and Affelay’s inclusion in the squad was equivocal as though form and fitness are no longer necessary requirements to be in the lineup. Had Van der Vaart started the game, whether alongside or in place of either one of them, wouldn’t there a difference?

In the crucial matchup against Germany, Van Marwijk reinstated first-choice Mathijsen at centreback but it was his first match since injuring his hamstring a week before the tournament kicked off. It was obviously not his best game, although it could be worse if Vlaar kept his place, but Boulahrouz, who played 21 league matches for Stuttgart this season and has 35 caps for his country, would be disappointed as he was completely overlooked. M’vila was a key member for Laurent Blanc’s France but he was not rushed in the squad; rarely do coaches do that right? 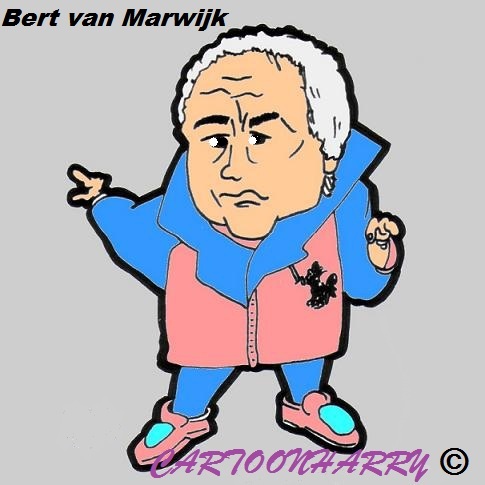 Van Bommel, one of the most practical midfielders the Oranje have ever produced, may have been a regular at Milan but at the age of 35, he may not be able to maintain a consistent performance in a tight group stage schedule. He was absolutely out-paced by the lively German midfield and was hauled off for Van der Vaart at half time. If Van der Vaart is to replace Sneijder in the attacking midfield role, Schaars and Strootman are good players that could offer energy and dynamics to take Van Bommel’s place as well. I hope the next time Van Bommel starts for the Netherlands, it’s not because he is the captain of the country, or because he is Van Marwijk’s son-in-law but because it’s a correct tactical decision.