Defending your title in any sport is never an easy task. However, 2006 World Cup winners Italy could not have asked for a much kinder group to begin the defence of their crown. The Azzurri should have no problems navigating out of a group containing minnows New Zealand and Slovakia. Only Paraguay are likely to provide any real challenge towards Italy’s quest to top the group. Ever since their World Cup triumph, Italy have been criticised for constantly fielding ageing players. The disastrous reign of Roberto Donadoni was largely to blame as Italy underperformed during the qualification for Euro 2008 and at the tournament itself.

Nevertheless, the reappointment of 2006 World Cup winning coach of Marcello Lippi seems to have brought back a fresh optimism amongst the national team. Several players in their early to mid twenties were given debuts in the qualification campaign and the team is starting to move in the right direction. It remains to be seen if this World Cup has arrived too soon for Italy. However, with Lippi at the helm, anything is possible.

Should they finish top of their group as expected, the Italians are likely to face Denmark in round two if they managed to overcome the unpredictable Cameroon side. The Danes will be a tricky test for Italy and one that they should not underestimate. If they reach the quarter finals, it is likely that they will face European Champions Spain. That will be the ultimate test of the Italian’s credentials as defending champions. 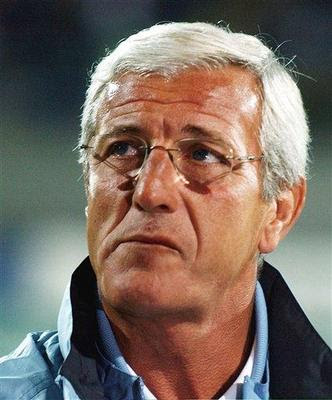 The Italian national team is still made up from a core of players in their early to mid 30’s with a wealth of international experience. Since Lippi took charge, he has attempted to add several young players to the squad in order to provide a age balance. Below are the players who are expected to be certainties on the plane to South Africa providing they’re fit. 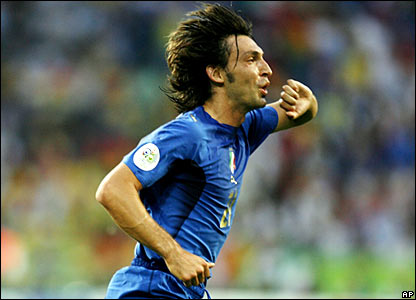 Ever since their fantastic triumph at the 2006 World Cup, Italy’s ageing squad has slowly been in decline with poor performances at Euro 2008 and the 2009 Confederations Cup. Manager Marcello Lippi has looked to address this problem by adding several youthful faces to recent squads. However, the likes of 36-year-old Cannavaro will still be relied upon and it’s hard to see how Italy can defend their title against high tempo sides such as Spain and Brazil. In fact, I fancy Denmark to put the Italians out of their misery in round two and mark an end of an era for some of Italy’s great.