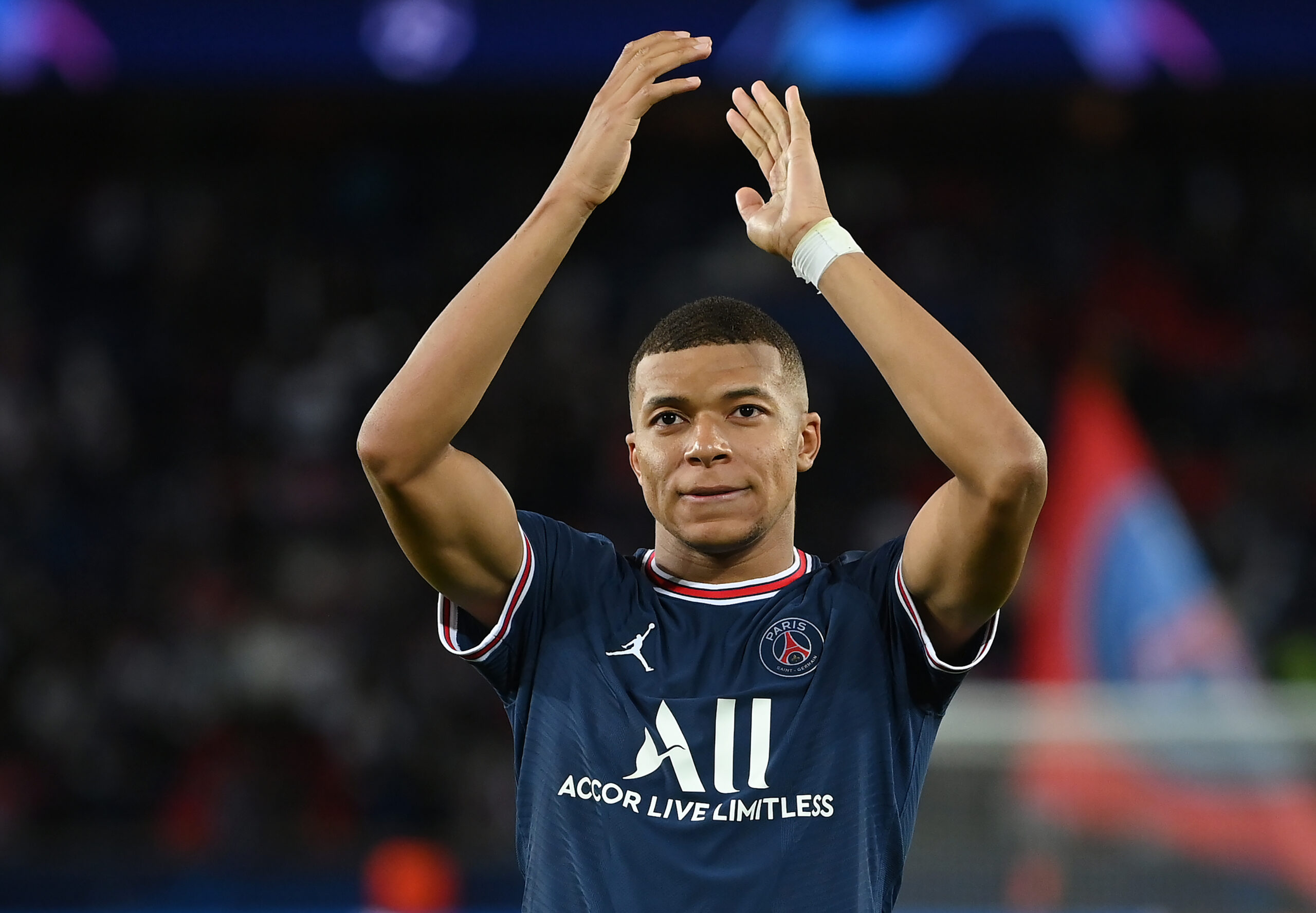 Kylian Mbappé has spoken out about his desire to leave Paris Saint-Germain over the summer and has denied claims that he turned down “six or seven” contract offers from the club.

Real Madrid were prepared to offer £197 million for PSG’s World Cup-winning France international in the summer but saw every bid rejected by the Parisians.

In an interview with RMC Sport, the Frenchman spoke for the first time about his failed departure from PSG: “I asked to leave because from the moment I didn’t want to extend [my contract], I wanted the club to receive a transfer fee to bring in a quality replacement.

“It’s a club that’s given me a lot, I’ve always been happy during the four years I’ve been here and I still am. I said it early enough so that the club could react.

“I wanted everyone to come out of this stronger, that we leave hand in hand, to make a good deal, and I respected that. I said, if you don’t want me to leave, I will stay.”

Since arriving from AS Monaco in August 2017 for £165.7m, Mbappé has scored 136 goals in 182 appearances while winning three Ligue 1 titles and three French Cups in the process.

The Frenchman is set to stay at the Parc to Princes until the end of the season and will form one of Europe’s strongest attacks alongside Neymar and Lionel Messi, who joined the Parisians on a free transfer following his shock exit from Barcelona.

Mbappé added: “People have said that I refused six or seven offers of extension, that I do not want to talk to [sporting director] Leonardo, this is absolutely not true.

“They told me ‘Kylian, now you talk with the president’.

“Personally, I did not appreciate the fact that they said I came [with the news he wanted to leave] the last week of August. I said at the end of July that I wanted to go.”

Mbappé’s comments lead us to believe he will reject a contract extension and seek a move abroad, likely to his boyhood favourite club Real Madrid.

He will be a free agent next summer and can sign a pre-contract agreement with another club on January 1, 2022.