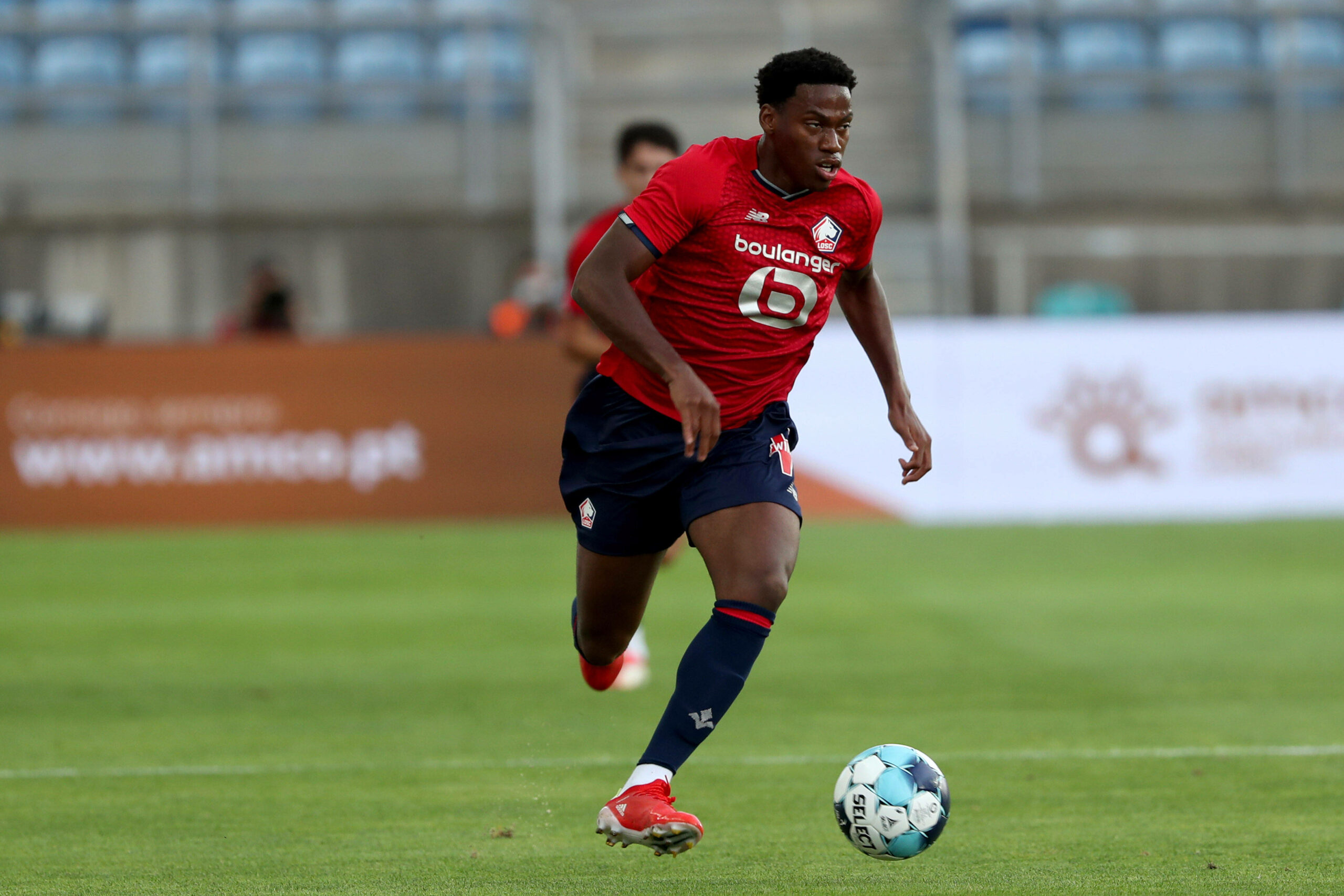 Lille are beginning to look like the team that won the title last year.

A double from Jonathan David gave Jocelyn Gourvennec’s men a deserved win over a drifting Marseille at the Stade Pierre-Mauroy.

Lille started in a 4-4-2 with Burak Yilmaz and Jonathan David. Marseille announced a 3-5-2, but it was often closer to a 4-4-2 as Luan Peres and Pol Lirola drifted in and out of defence. Dimitri Payet, out with a minor injury, was sorely missed.

Lille looked strong and Marseille had to tackle aggressively to keep them under control in the early stages. But they barely pressed in Lille’s half and Burak Yilmaz was slightly unlucky not to win a penalty in the 21st minute.

The reigning champions converted in the 28th minute when Zeki Çelik crossed to David. Marseille’s William Saliba blocked the ball before losing track of it, and David poked home at the near post.

Lille had the ball in the net again on the stroke of half-time, but Duje Ćaleta-Car had taken a vital step upfield to ensure that Yilmaz was offside.

Marseille started the second half with more intensity, Gerson and Mattéo Guendouzi both shooting far over.

Yilmaz was awarded a penalty on the 66th minute after falling over in the box near Saliba, a call that was quickly reversed. Yilmaz received a yellow for complaining and should have received a second yellow for simulation.

Chaos followed shortly after as Jonathan Ikoné hit the crossbar and then the side post in the 73rd and 76th minutes, bracketing a miss from David when it looked far easier to score.

The match was essentially decided when Cengiz Ünder was handed a harsh second yellow on 77 minutes for a high boot on Gabriel Gudmundsson, who had run in from behind him.

Down to ten men, Marseille couldn’t create anything of note, and David sealed the three points from Yusuf Yazıcı’s cross with the last kick.