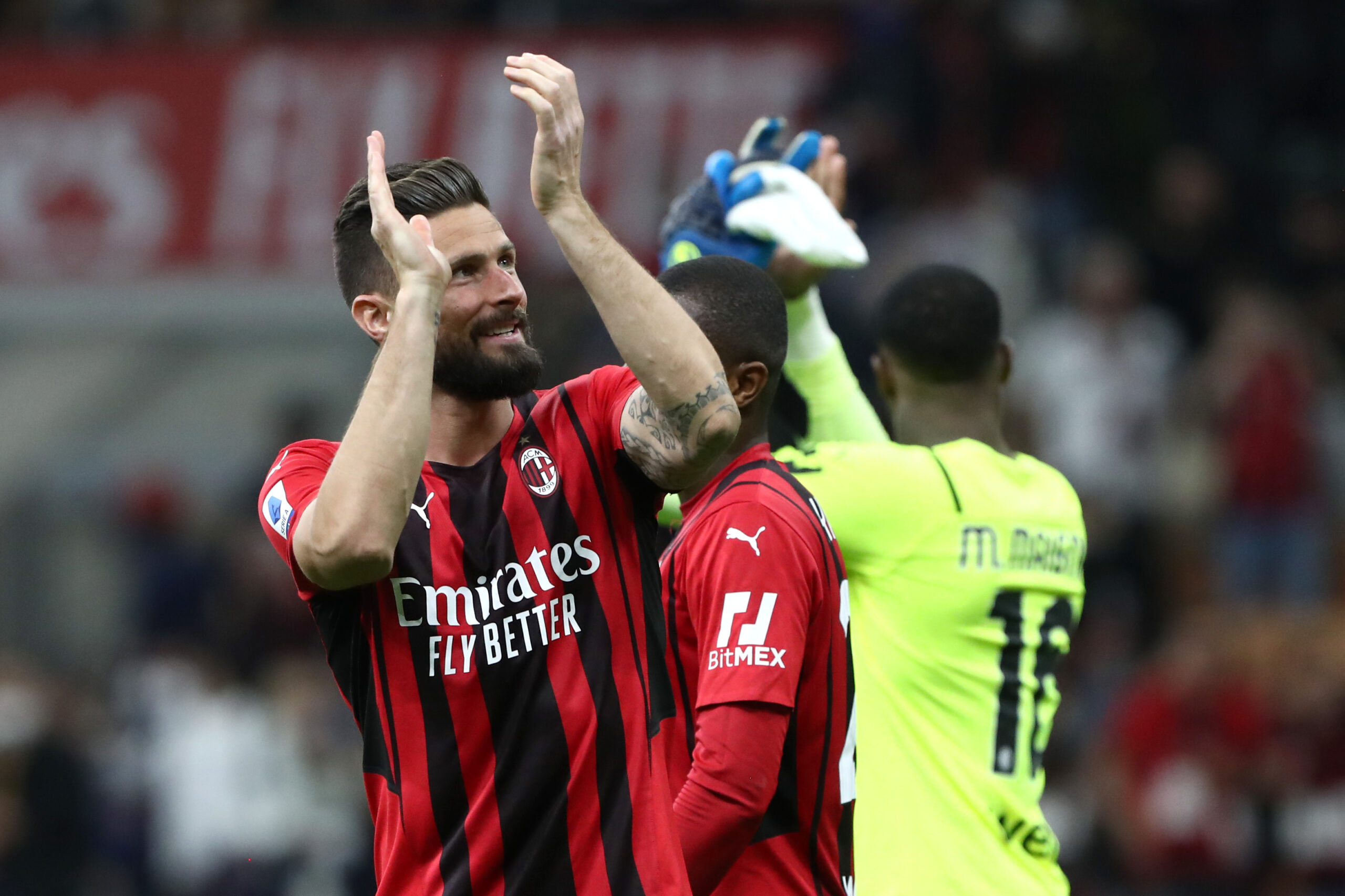 Sunday’s Serie A action concludes with a blockbuster clash between Europa League hopefuls Lazio and table-topping AC Milan at the Stadio Olimpico.

A hard-fought 1-1 home draw with mid-table Torino last time out left the Biancocelesti with minimal chances of securing Champions League qualification for next season.

However, fifth-placed Roma are only two points clear, which means direct Europa League promotion is still very much on the cards, though a slip-up here could prove detrimental.

Maurizio Sarri admitted Lazio struggled to cope with Torino’s ‘physical and aggressive’ football in the post-match interview (via TUTTOmercatoWEB), potentially giving Milan a hint on how to approach this fixture.

Although their hopes of landing a long-awaited domestic double went out the window, the Rossoneri are still dominating the football news and leading the way in Serie A, with second-placed Inter lagging two points behind.

But since the Nerazzurri still have a game in hand, Milan cannot afford a setback in the nation’s capital.

Since an embarrassing 3-0 defeat to fierce rivals Roma in mid-March, Lazio have gone unbeaten in their last three Serie A outings (W2, D1) despite conceding in each.

Sarri’s men will have to defy their underwhelming league record against table-toppers to stay on the upwards trajectory after losing 13 of their last 14 Serie A meetings with sides starting the matchday at the summit (W1).

Adding to this sentiment, the Biancoelesti have lost both competitive matches against Milan this season, conceding a whopping six unanswered goals.

Unbeaten in their last 11 Serie A games (W6, D5), the Rossoneri have amassed 71 points after 33 league rounds this season, their best tally at this stage of a top-flight campaign since 2010/11.

That is a good omen, as it was also the last time they won the Scudetto.

Pioli’s men have been hard to penetrate in 2022, conceding just seven goals in 14 Serie A fixtures this calendar year, with only Liverpool letting in fewer in this sequence across Europe’s top-five leagues.

Indeed, Milan have kept a clean sheet in their last six Serie A matches, last enjoying a longer such streak in the competition in 1994.

All five players are in doubt, while Patric and Pedro will not be able to feature for Lazio due to injury.

Things are not looking much better in the travelling camp, as Milan will be without Alessandro Florenzi, Samu Castillejo and Simon Kjaer through injury.

In other news, Ante Rebic has regained full fitness, while Zlatan Ibrahimovic trained partially with the team on Friday, as reported by Calciomercato.

Lazio’s problems with inconsistent performances could give Milan the upper hand in this crunch top-six encounter.

The Rossoneri have racked up a league joint-high 37 Serie A points on the road this season, losing just once in their 16 away league matches (W11, D4).

We expect Pioli’s team to maintain their stellar away form and walk away with a hard-earned win.