Lens hand Marseille their first defeat of the season 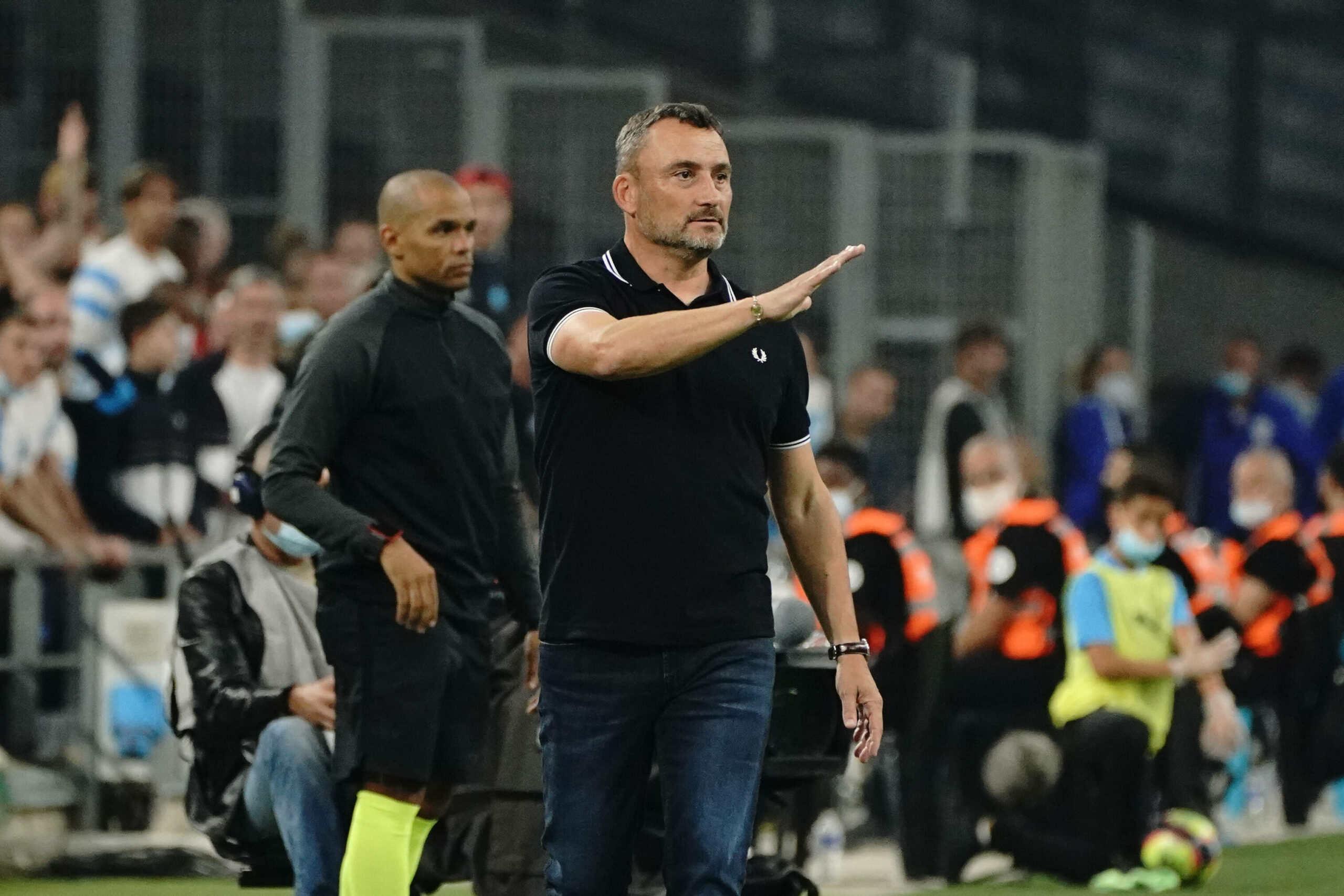 Played in a deafening Stade Vélodrome, this was a compelling Ligue 1 game that found Marseille wanting.

For the first time this season, Marseille didn’t dominate from the start, with Lens coach Franck Haise winning the tactical battle against Jorge Sampaoli.

Lens capitalised in the fifth minute, as Marseille defender Pape Gueye handled the ball in his own area while battling Seko Fofana.

Play continued, but VAR returned to the incident and the penalty was awarded. Florian Sotoca, who has never missed a spot-kick, stepped up for Lens and calmly slotted to Pau López’s left despite the lasers used to distract him.

The misery continued for Marseille, López giving away the ball and nearly a goal to Arnaud Kalimouendo.

While Marseille had more possession, they could not do anything with it and, in the 26th minute, Premysław Frankowski cut in from the right and curled a stunner past López with his left foot.

Payet’s goal fired Marseille on and, on 35 minutes, Leca saved from Gerson at close range. Payet almost bagged a second from a free-kick at the far post.

This time Leca was attacked by lasers; the referee noted this action, and it is hoped the fans responsible will be punished appropriately.

The start of the second half was equally fiery, with multiple good counters from Lens and Cengiz Ünder hitting the bar for Marseille in the 53rd minute.

The match was evenly balanced but less intense than at the start. Lens opened up Marseille’s defence too easily, though, and Wesley Saïd eventually scored his first goal for the club, rising ahead of William Saliba to head home after 70 minutes.

The intensity of Lens’s press clearly wore on Marseille, and although the home team had a few good chances in the last 20 minutes, there were more errors that led to Lens counters.

Lens have leapfrogged their opponents into third place in the table, while Sampaoli has his work cut out to find consistency with his talented but uneven side.

The best part of the evening came before and after the match, as both sets of fans honoured Clément Albert, a Marseille supporter who died in a bus crash on the way back from the midweek draw at Angers.