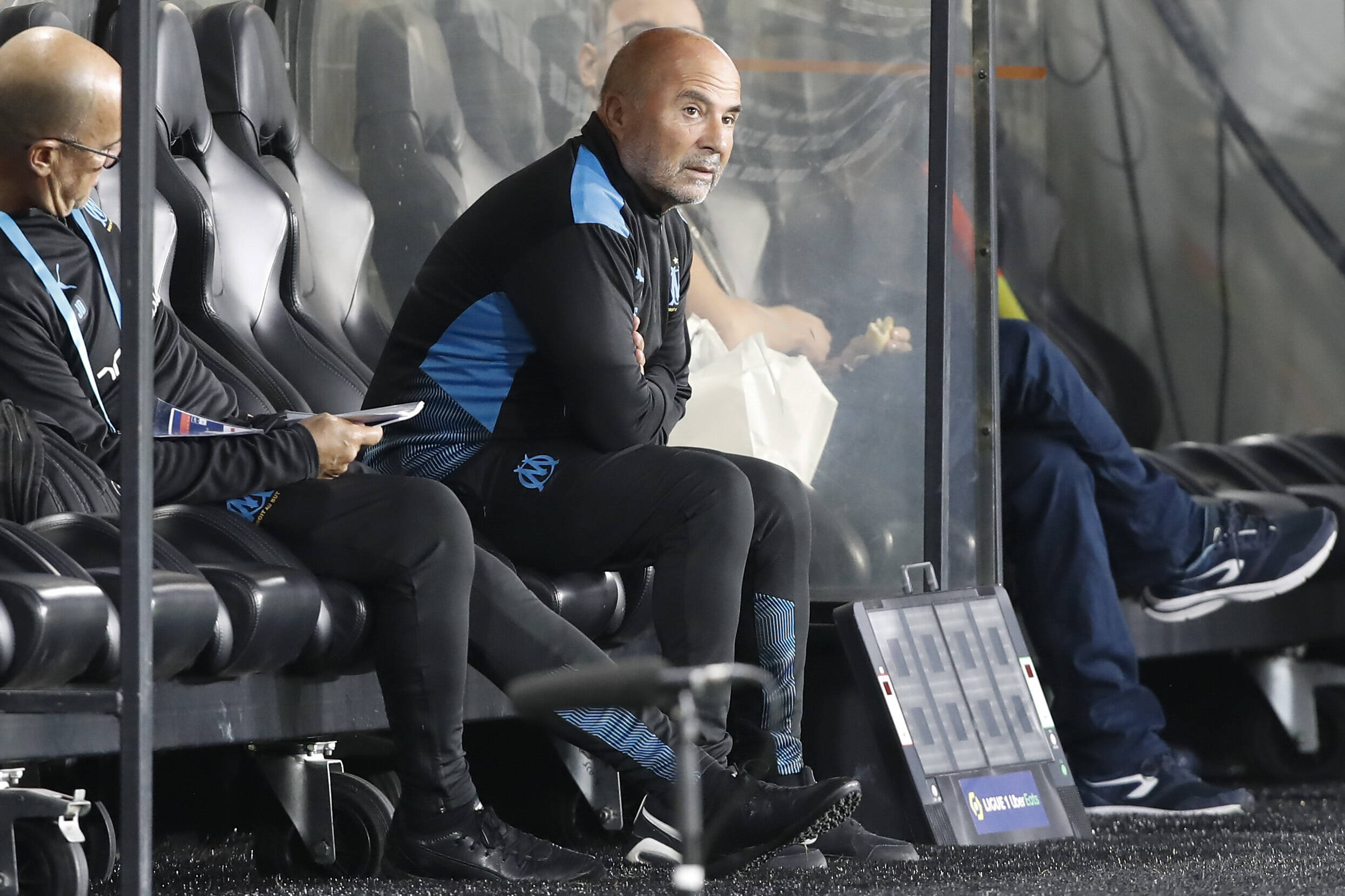 It could be called solid, but in reality it was just defensive and uninspiring.

With Coach Jorge Sampaoli resting several key players, Marseille dominated possession but never convinced against an Angers side who were happy to hold the visitors.

The good news for Marseille was that Jordan Amavi and Duje Ćaleta-Car looked good in their first appearances this season after being sidelined with injuries.

Bamba Dieng, who is cementing his place in the starting line-up, created a perfect opportunity when he won the ball back high up the field in the 13th minute.

He found Luis Henrique, who could not take advantage of a one-on-one with Angers keeper Paul Bernardoni.

Angers continually stifled Marseille with their low block. As the half went on they had a few attacks, but nothing that led anywhere near the Marseille goal.

There was more of the same after the break. Sampaoli brought on Konrad de la Fuente, Cengiz Ünder and Luan Peres in the 58th minute to create attacking momentum.

But little changed until Marseille woke up to the urgency of scoring with 15 minutes left.

They began to push forward as a team, and Bernardoni again demonstrated his skill with eight minutes to play by saving Dieng’s excellent one-on-one opportunity.

Marseille opened up at the back, and Angers took advantage of the space. Ismail Traoré headed just over from an 85th-minute corner. Two minutes later, substitute Billal Brahimi’s shot curled just beyond the Marseille goal.

On the stroke of 90 minutes, Brahimi ran the length of the field, beating two Marseille tackles, and centered for 17-year-old Mohamed-Ali Cho, who skied his shot.

It felt like two points lost for Marseille, but they remain second in Ligue 1, with Angers one spot behind.