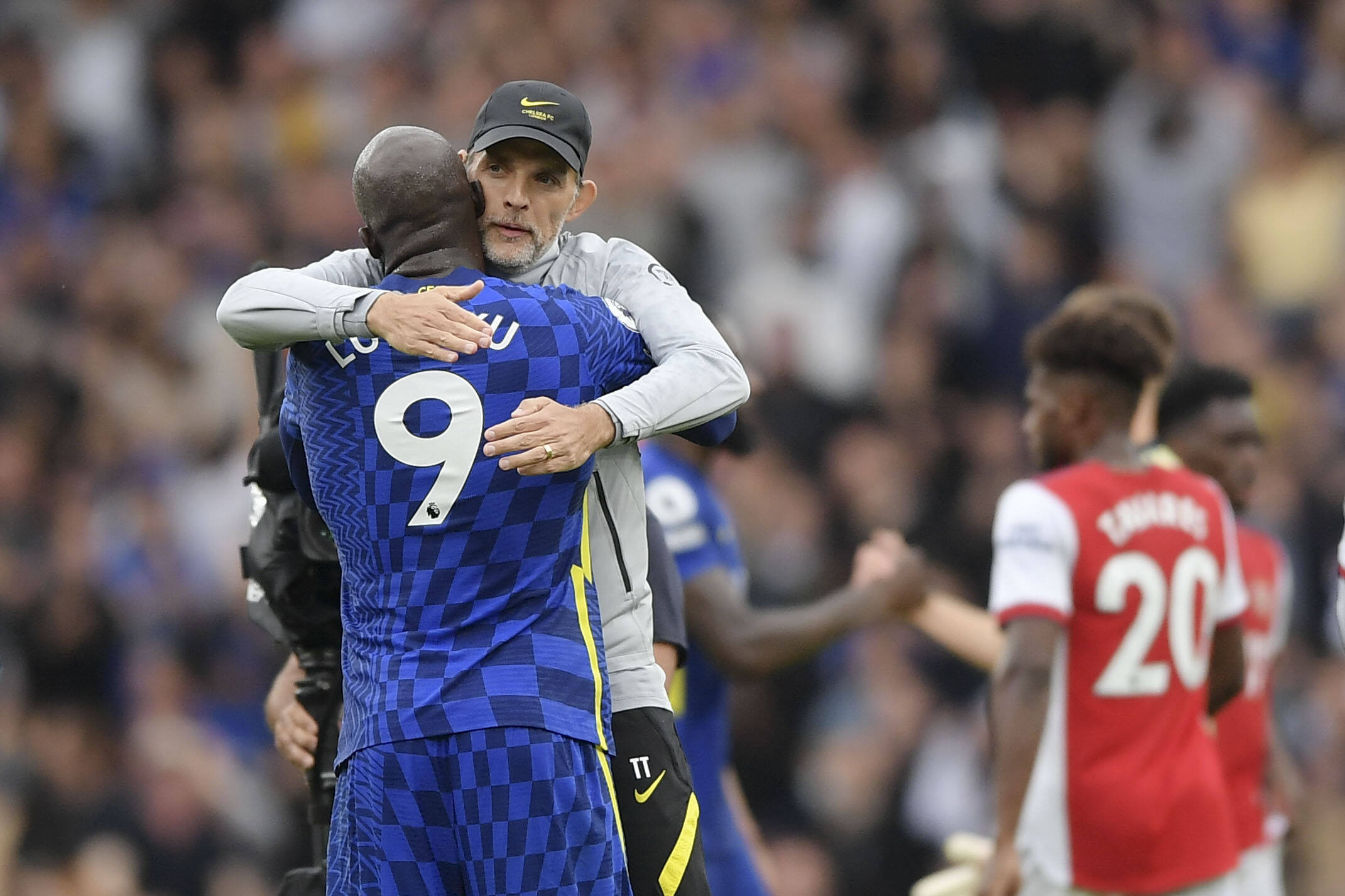 Five teams head into the weekend with a 100 percent record, but at least one of those will go as Liverpool meet Chelsea at Anfield.

If you are inclined towards betting, you can find more information here about the odds for this game and all the other matches.

Read on as we take a closer look at the weekend ahead and pick out our five best bets for the latest round of fixtures.

The clash between Liverpool and Chelsea is the standout fixture this weekend and gives both teams the chance to lay down an early marker in the title race.

The Reds have started the campaign with two easy victories over Norwich City and Burnley, but the Blues will provide a much sterner test.

Thomas Tuchel has built a well-oiled machine at Chelsea, and their acquisition of striker Romelu Lukaku is the icing on the cake.

Both sides will be desperate to avoid defeat which makes odds of around 5/2 for the draw look extremely appealing.

Burnley have started the season poorly with defeats against Brighton & Hove Albion and Liverpool, but this game gives them a chance to get off the mark.

Leeds were woeful at Manchester United on the opening weekend and were lucky to escape with a point against Everton on Matchday 2.

The Clarets can ill-afford to lose another game at this early stage, and manager Sean Dyche is likely to have them fired up for this one.

Leeds should have enough about them to avoid defeat, so backing the draw at 12/5 could well pay dividends.

West Ham United have been in excellent form in their opening two matches, smashing four goals past both Newcastle United and Leicester City.

Those results have demonstrated that last season’s sixth-place finish was not a fluke, and they are a banker bet to make it three-out-of-three this weekend.

However, the odds reflect their performances, and there is far more value to be had in the total goals over/under market.

More than 3.5 goals can be backed at odds of 11/5, which looks too good to miss given the Hammers’ current form.

Nuno Espirito Santo built up a reputation for being pragmatic at Wolverhampton Wanderers, and he has continued in the same vein at Tottenham Hotspur.

His team have recorded successive 1-0 victories over Manchester City and Wolves, and it would be no surprise to see another low-scoring game on Sunday.

Watford won their opening home game 3-2 against Aston Villa before losing 2-0 at Brighton and are likely to try and keep things tight at Spurs.

On that basis, the Evens on offer for under 2.5 goals in the match is arguably one of the best bets of the weekend.

Manchester United were handed an early wake-up call last weekend as they were held to a 1-1 draw by Southampton at St Mary’s.

The result was a disappointment after their opening weekend rout of Leeds, but they are strongly fancied to return to winning ways at Molineux.

Wolves are yet to get on the scoresheet this season and could have their work cut out if Raphael Varane is chosen alongside Harry Maguire.

United to win to nil is priced at 2/1, and that looks exceptional value about a team that many people have tipped to mount a serious title challenge.