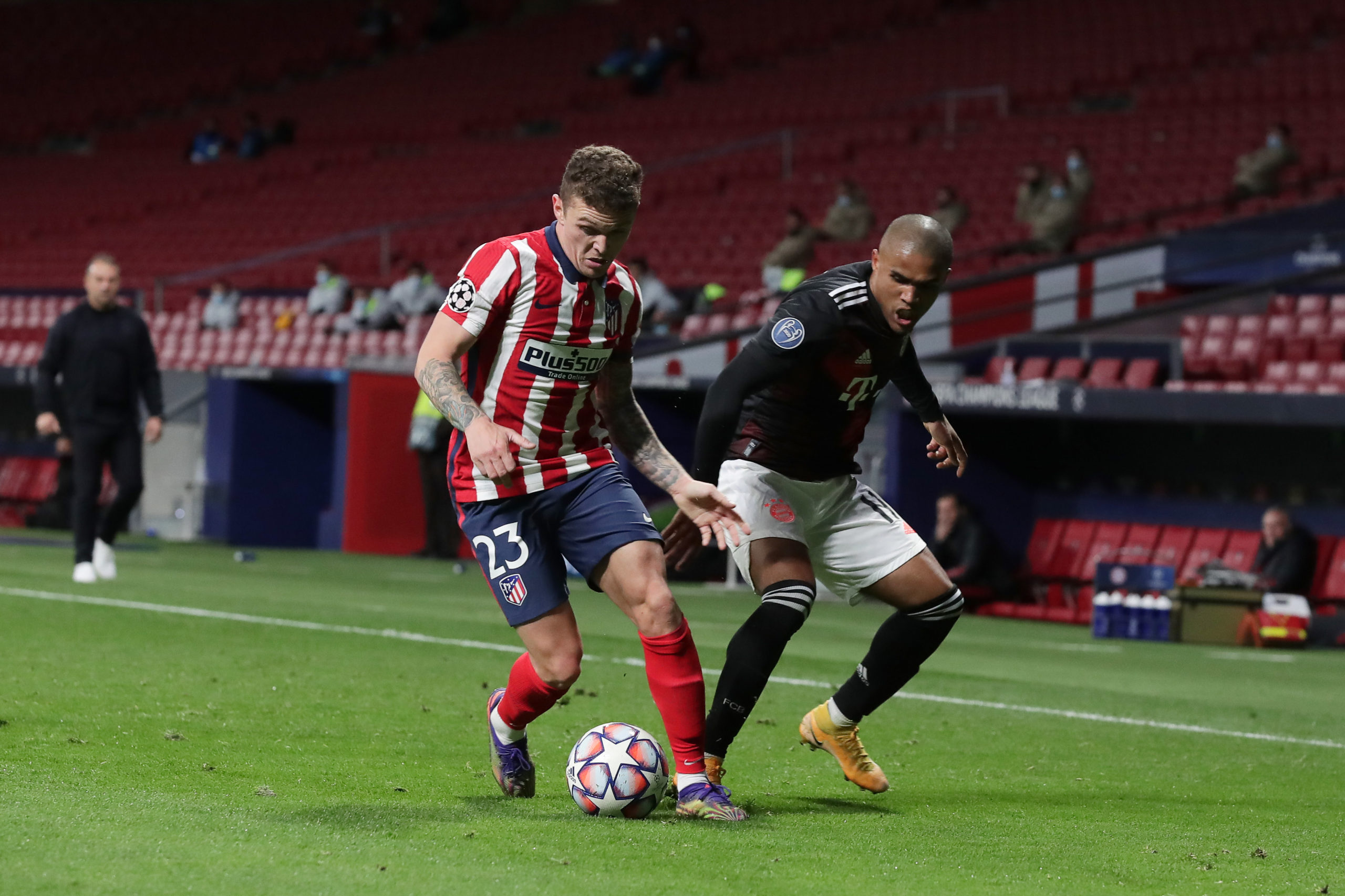 Manchester United are reportedly keeping an eye on England and Atletico Madrid right-back Kieran Trippier as they want to provide more competition to Aaron Wan-Bissaka at Old Trafford.

Wan-Bissaka has been impressive for the Red Devils this season, with the former Crystal Palace player racking up 9 appearances in the top flight and scoring one goal.

However, United boss Ole Gunnar Solskjaer don’t have a lot of options in this position, with the Norwegian only having Timothy Fosu-Mensah as the other senior right-back.

According to The Telegraph, Solskjaer is now planning to make a move for the England international who is currently displaying his talents in La Liga.

The report further says that the Red Devils are unlikely to offer a bid for the 30-year-old in the winter window, rather they plan to make a move for him in the summer.

Trippier left Tottenham Hotspur in the summer of 2019 to join Atletico Madrid in a deal worth £20million. He penned a three-year-contract with the Spanish side then, meaning that his current deal is set to run out in 2022.

Since joining the Red and Whites, he has clocked up 48 appearances in all competitions, with 8 assists to his name.

The experienced English footballer has also been playing an important role for Atletico Madrid this season, racking up 10 appearances in the top flight so far.

Manchester United recently traveled to West Ham and registered an important 3-1 victory there that lifted them fifth in the Premier League table. Tomas Soucek struck for the Hammers in the first half but United responded strongly in the second half, with Paul Pogba, Mason Greenwood and Marcus Rashford all getting on the scoresheet to claim an easy win.

However, they now have a greater challenge in the Champions League as they face RB Leipzig in Germany. If they are defeated by the German side, then they will be dumped into the Europa League.