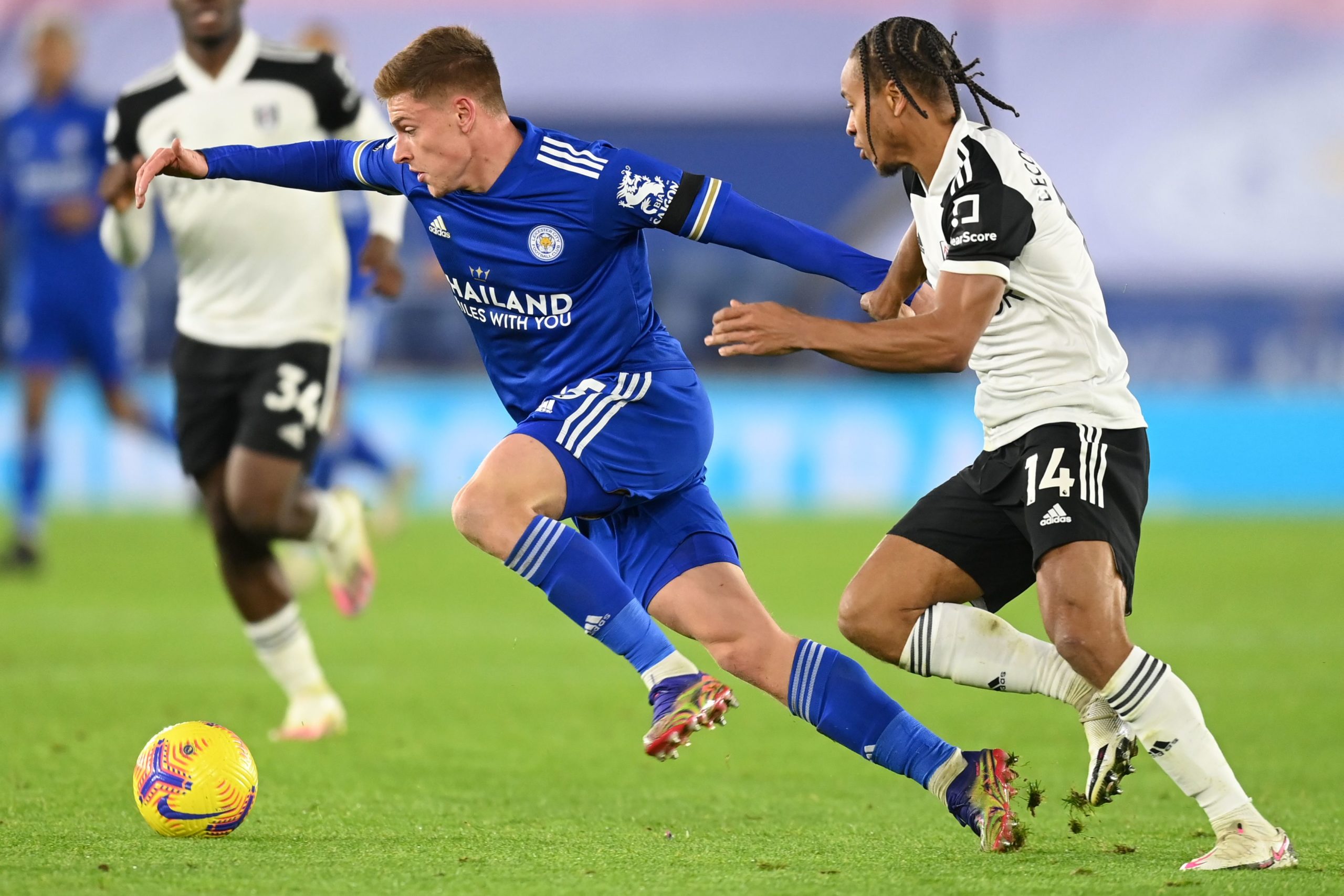 According to The Sun, Manchester United are monitoring Leicester City star Harvey Barnes as they view him as a potential Jadon Sancho alternative ahead of the January transfer window.

The talented winger has been impressive for the Foxes this season, racking up 10 appearances in the Premier League with three goals and one assist to his name.

The Manchester club’s scouting department have been impressed with the 22-year-old, and they have reportedly been monitoring him closely.

The report further says that the Norwegian boss Ole Gunnar Solskjaer is also an admirer of the young English footballer, and has been watching his progress closely.

The Red Devils could make an offer to secure the services of Barnes, with Borussia Dortmund still adamant on £100million-plus transfer fee for Sancho.

The forward is reportedly valued at around £60million by the Foxes, which makes him a relatively cheaper option for United.

However, the Manchester club looks unlikely to secure the winger’s services in January, with Brendan Rodgers’ side said to be unwilling to let their player leave in the winter window.

Leicester City are currently fourth at the Premier League table, after six victories and four defeats so far. They started their previous season incredibly well and looked very strong candidates to finish in the top four, but a great slump in form towards the ending stages of the campaign lost them their Champions League spot to Chelsea last season.

Barnes was recently called up to the England national side and made his debut against Wales in October.

He has previously played with Harry Maguire who United signed from Leicester in the summer of 2019 for an £80million transfer fee.