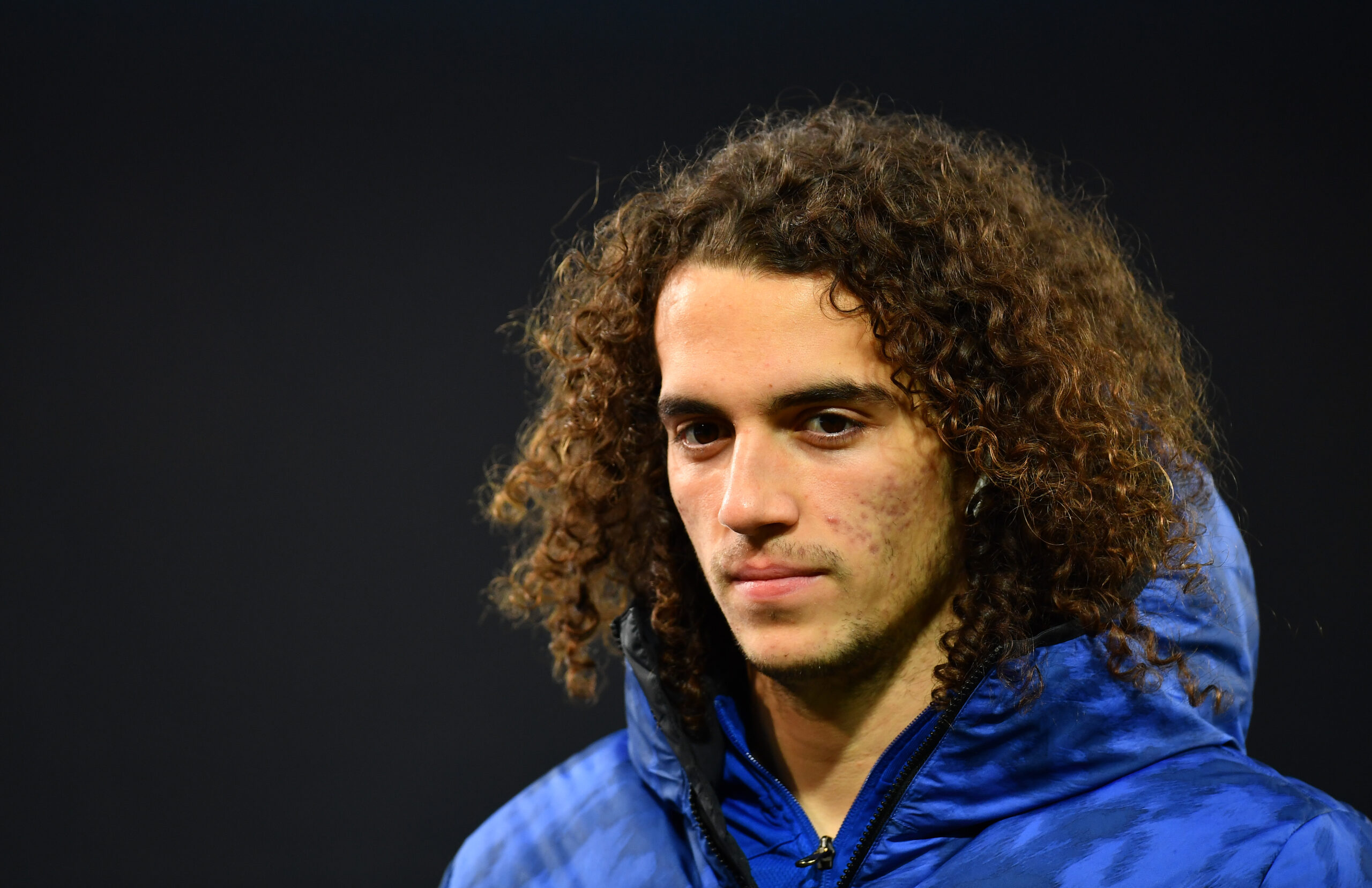 Despite conserving some key players for the midweek match against Lazio, Marseille defeated Clermont Foot 1-0 on a night of torrential rain and high winds at the Stade Gabriel Montpied on Sunday.

Starting in a 3-2-4-1 with Bamba Dieng up front, Marseille dominated possession from the outset.

Cengiz Ünder sent in an excellent free-kick in the 10th minute. Five minutes later, Matteo Guendouzi backheeled a pass to Dieng, who forced Clermont keeper Arthur Desmas to make a superb save.

Ünder broke the deadlock in the 25th minute with a goal beautiful in its simplicity. He cut in from the right before stroking the ball past his marker into the left side netting. Desmas’ view was entirely blocked by his own defender.

Technical skill was an ideal more than a reality in this rain-soaked game and it soon turned chippy, with the referee dishing out several yellow cards (primarily for Marseille players).

Konrad de la Fuente should probably have doubled Marseille’s lead in the first minute of the second half, but his shot was deflected straight to Desmas.

Clermont’s first spell of pressure followed, with Marseille making several mistakes as they tried to play out from the back.

The introduction of Dimitri Payet and Arkadiusz Milik in the 56th minute broke Clermont’s momentum.

Clermont had a few more good chances – Marseille keeper Pau López had to save smartly from Jim Allevinah in the 66th minute, just after the rain stopped.

Mohamed Bayo should have put his 82nd-minute shot on target – but Marseille dominated the rest of the game without ever looking entirely comfortable.

After a series of draws, the three points take Marseille back to third place in the Ligue 1 table, while Clermont are in 15th position.