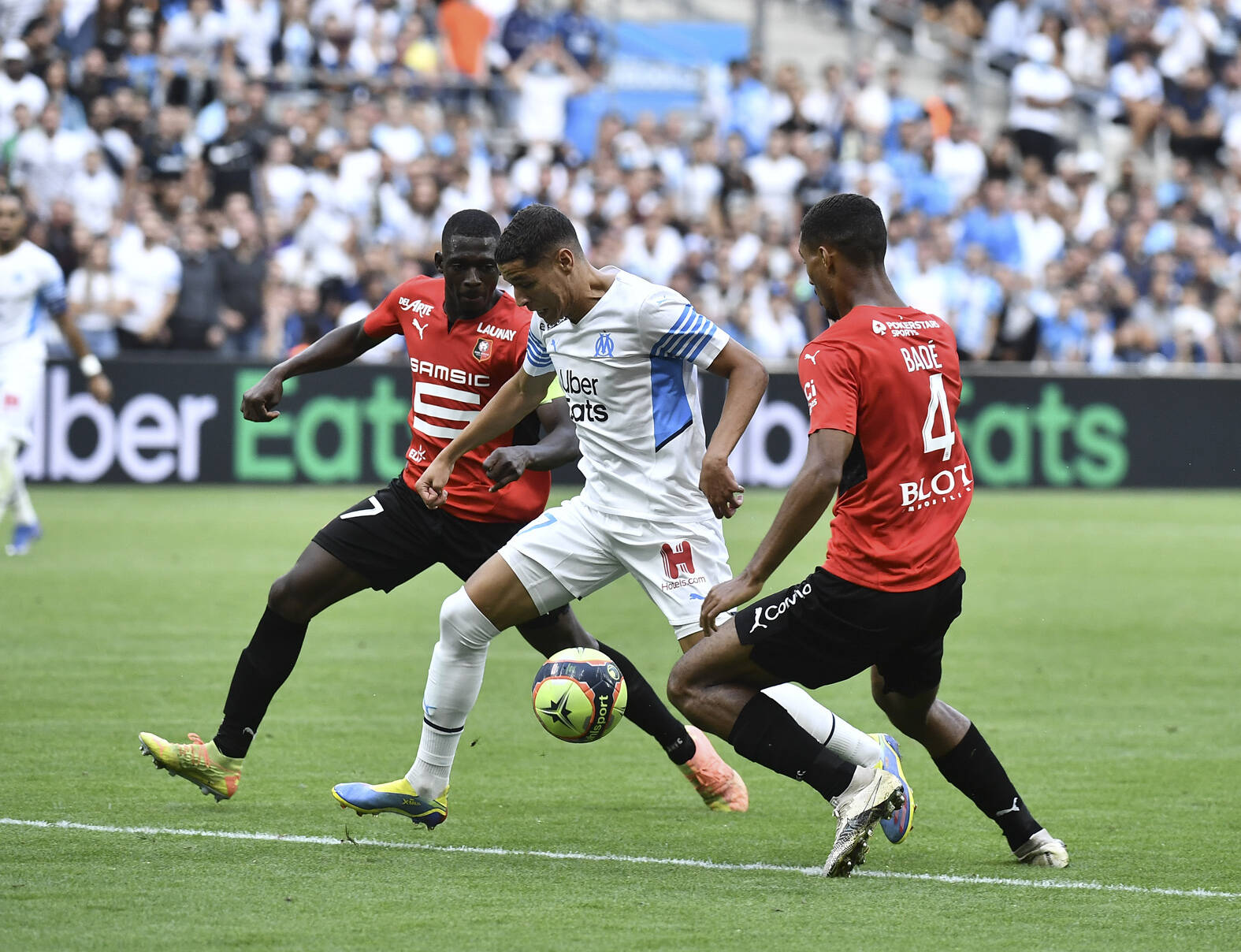 In their match on Sunday, the team from the south comprehensively defeated the Bretons to go second in the league.

A minute of applause in honour of René Malleville, one of Marseille’s best-known ultras who died of cancer, preceded the match.

An emotional Dimitri Payet showed the close connection between the players and supporters in the port city.

Payet, back from injury, was a welcome addition in attack, and Marseille created good chances. But, as has also been the case recently, they were unable to convert early on.

The best chance of the half came for Marseille when Mattéo Guendouzi latched onto a cross and grazed the crossbar.

Rennes came back stronger after the break, but Marseille were ahead just three minutes later.

Bamba Dieng, starting on the left after his brace at Monaco last weekend, slightly scuffed a cross from Pol Lirola that bounced past Rennes keeper Alfred Gomis.

With his current scoring rate, Dieng is making a solid case to join Gomis in the Senegalese national side.

Rennes struggled to put real pressure on Marseille after the goal.

The result was sealed in the 70th minute when Luan Peres found substitute Amine Harit up the left side.

Through persistence and a bit of luck, Harit got past two defenders and slotted just under Gomis’s left hand to score his first goal for Marseille.

Rennes were unable to create anything of significance thereafter, and Marseille were content to put the game to bed.