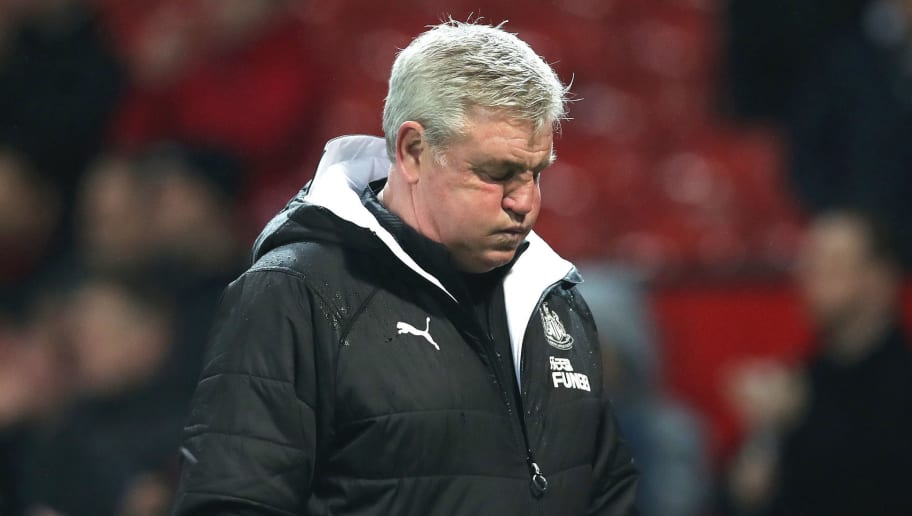 According to the Daily Mail, Newcastle United have been offered the opportunity to sign Hamza Choudhury who is currently on the books of Leicester City.

It has been reported that the Foxes are open to send the 23-year-old on loan for the remainder of the current season.

The report mentions three Premier League clubs who are keen on the English footballer, and the Magpies are one of the interested sides.

Choudhury is an academy product of Leicester and made his senior debut for the club in September 2017 against Liverpool in the EFL Cup. Since then, he has clocked up 60 appearances in all competitions for the East Midlands side, with two goals and two assists to his name.

The 23-year-old has racked up 10 total appearances so far this season, but most of those appearances have come in the Europa League. If he wants more regular game time, then Newcastle seems like a good option for him.

English boss Steve Bruce will be working on a tight transfer budget and so a loan deal seems a good option for all the concerned parties.

The Magpies are currently winless in the Premier League since their home victory at West Brom in December, however, they could take some encouragement from the previous league encounter that saw them earn a point from table-toppers Liverpool.

Bruce’s side are currently 15th at the table, having secured 19 points from 15 matches so far. They will now hope to put some more daylight between themselves and the relegation zone when they host Brendan Rodgers’ side at the St. James’ Park this week.