Nyron Nosworthy should be a Stoke City player by the start of next week. He’s a very powerful defender who can play both centre back and right back. He was actually brought to Gillingham by Tony Pulis from Non-League football and has gone on to state many times that he thanks Tony Pulis for him been in Football now; so they have a good relationship to start with. Also we need a new right back and that’s where he is best, a defender with a scary amount of pace, power and natural fitness it’s clear to see why Tony would want him. With reports linking us with household named players a few Stoke fans won’t think he’s good enough but following Stoke for aslong as I have and having a level head I can say now he’ll be a shrewd purchase because I can’t see the figure been anymore than £1.5m and he is off better quality than our beloved Wilko; but if Wilkinson wants to retain his place he’ll have to work hard and battle for it. 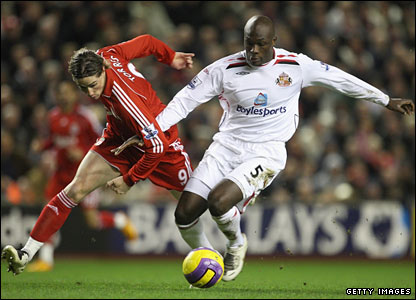