On this day… July 3rd

July 3rd may sound like any other day to most people but today marks the anniversary of two key events that shaped the history of Sheffield United.

On July 3rd 1902, Unitedâ€™s Bramall Lane stadium staged the third test match between England and Australia, the visitors triumphing by 143 runs â€“ becoming Englandâ€™s seventh test cricket ground in the process. As such, Bramall Lane is one of only two stadiums to have staged an England football game, an England cricket test match and an FA Cup Final.

The only test match played at Bramall Lane, 1902 (Image courtesy of The Cricketer International).

105 years later, on 3rd July 2007, Unitedâ€™s appeal following the â€˜Carlos Tevez Affairâ€™ was dismissed by an arbitration panel. Led by chairman Kevin McCabe, The Blades contested the Â£5.5m fine imposed upon West Ham United for breach of transfer regulations regarding third-party ownerships, after the Premier League openly stated that a points deduction would be unfair on The Hammersâ€™ players and supporters. 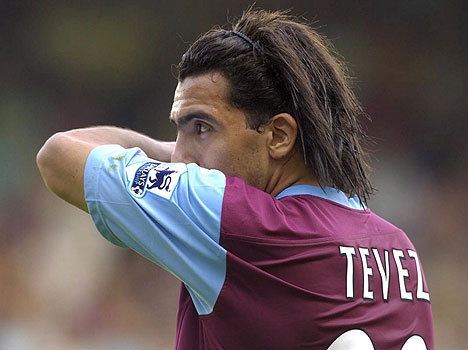 High court legal action against West Ham has since been instigated by McCabe, an independent arbitrationâ€™s decision on which is still yet to be heard.

First summer signings confirmed…
Kazim back to the Premier League?