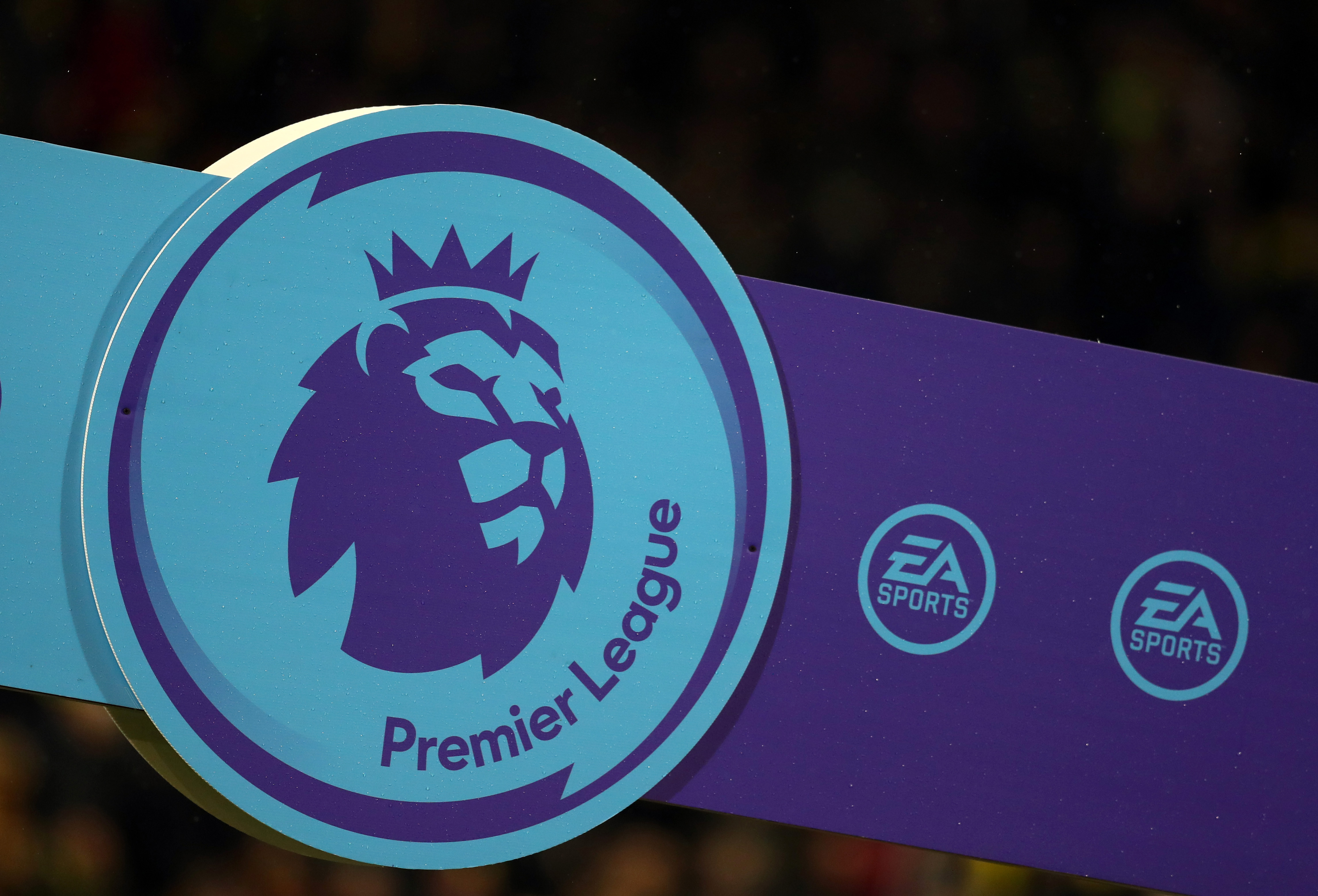 Matchday 15 of the Premier League saw Arsenal end their seven-match winless streak as they registered a convincing 3-1 win over Chelsea at the Emirates Stadium.

Elsewhere, Everton continued their fine run of form with a fourth successive league win. Their 1-0 triumph at Sheffield United has seen them jump to second on the table behind arch-rivals Liverpool.

Here are our predictions for Matchday 16:

Palace have been in a poor run of form and they have picked up only two points from the past four games. Roy Hodgson’s side have conceded 10 goals in the last two matches without scoring and could be up for another tough test against Leicester City, who will have confidence on their side after picking up four points in recent meetings against Tottenham Hotspur and Manchester United.

Frank Lampard’s side produced an average display at Arsenal and that saw them suffer a third defeat from four league games. However, each of those have been away from home. At Stamford Bridge, they have performed better this term with the solitary defeat, but won’t have it easy against the Villans, who are ahead of them on the table with two games in hand. Dean Smith’s side have already beaten Liverpool and Arsenal on the road and can’t be underestimated.

The Toffees have bagged four wins on the bounce where they have beaten Chelsea, Leicester City and Arsenal. Next up, they will come up against Manchester City, who are three points behind them with a game in hand. The hosts have lost each of their previous five matches against the Cityzens, but have the chance of getting something from this game, if they can show the same defensive resolve from recent weeks.

Brighton have a terrific league record against Arsenal over the past five games with three wins and two draws. They have proved a bogey club for the Gunners and it could be another tight affair. The north London side ended their seven-match winless run on Boxing Day, but the question is whether they can replicate the feat. Judging by their recent fortunes against Brighton, we don’t think so.

The Saints are winless in three games where they have struggled in front of goal. However, there should be a response to that on Tuesday and we are fancying them to come on top against the Hammers. David Moyes’ side have produced some top displays this term, but they also tend to have games where they look out of sorts and squander scoring chances.

There has been a drastic difference in the fortunes of both sides. While West Brom are languishing in the drop zone, Leeds are relatively safe with a six-point gap to the bottom three. While their defensive records are similar, Leeds have excelled with their scoring exploits and have netted more than twice the number of goals as the Baggies. That statistic could prove the difference on the night.

Sheffield’s misery continued on Boxing Day as they suffered a late 1-0 loss to Everton. They are now 10 points adrift of safety without a win and things are looking gloomy at the moment. Their next game will come up against Burnley, who are the joint-lowest scorers alongside them with just eight goals. It won’t come as a surprise, if the game ends goalless.

United’s poor finishing and defending cost them in the 2-2 draw at Leicester City, where the Foxes came from behind twice. Their record against Wolves is not great with just one win in the previous seven meetings in all competitions. However, Nuno’s side have been unconvincing upfront this term and they are there for the taking.

The London derby between Tottenham and Fulham has been pretty one-sided over the years and Spurs have won seven of the previous eight league meetings with a solitary defeat. The Cottagers have become draw experts with four stalemates on the trot, but the run should end against their London rivals, who will be aiming to end the year on a high.

The Magpies have lost their last five league games against the Premier League holders. They never looked like finding back of the net against Manchester City on Boxing Day where they suffered a 2-0 defeat. Steve Bruce’s side will obviously look for set-pieces and counter-attacking situations to pounce upon, but the Reds are flying high at the moment.

Manchester City’s Attacking Struggles Applying Pressure On Pep
How Much Longer Can We Ignore Steve Bruce’s Approach This Season….