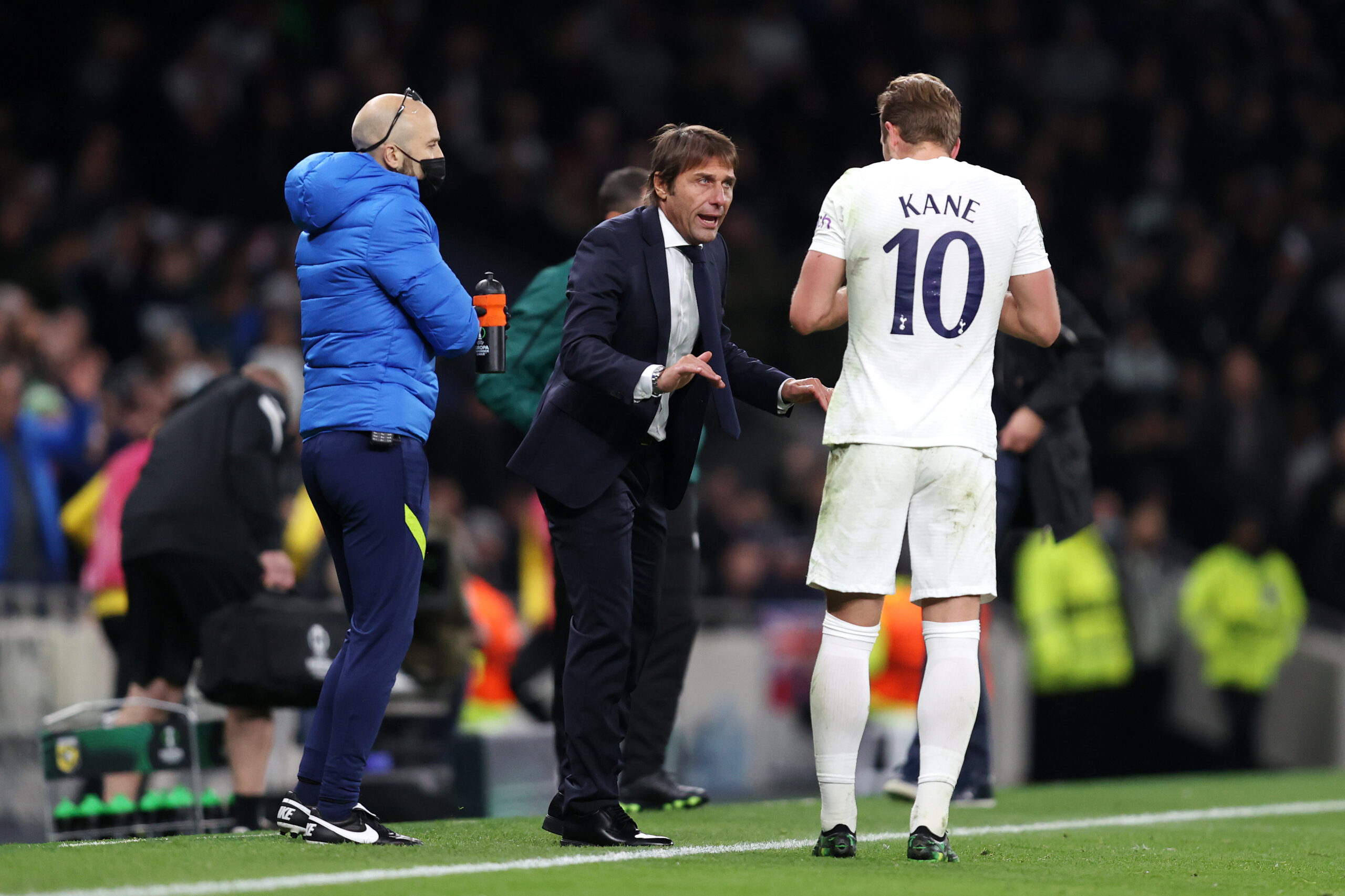 Another entertaining Premier League weekend is waiting in the wings, and it is time to preview Matchday 11.

Let’s take a quick look at the three Premier League picks to keep an eye on this weekend.

Since falling to a 1-0 defeat to Manchester City in London back in late September, Thomas Tuchel’s men have racked up a four-game winning run in England’s top-flight.

Heading into proceedings as the only side to have won 80% of the Premier League matches this season (8/10), Chelsea will be looking to maintain their three-point lead over second-placed Liverpool.

Who better than 18th-placed Burnley to help the reigning Champions League holders retain their place at the summit.

Even though Tuchel will be without Romelu Lukaku and Timo Werner due to injury, Chelsea should have no issues up top, at least based on their recent H2H record in the capital.

The Blues have not only three of their previous five top-flight meetings with Burnley at home (D1, L1), they have also netted 2+ goals on all five occasions.

Sean Dyche’s side eased past the Premier League debutants Brentford 3-1 last time out to record their first league victory this season (D4, L5).

But after conceding over 1.5 goals in each of their five top-flight road trips this season (D2, L3), Burnley already look a doomed outfit here.

Prediction: Chelsea to win despite a -1 handicap

Goals, goals and more goals at the London Stadium

David Moyes’ men were on the brink of securing a come-from-behind victory over Genk in midweek Europa League action, but Tomas Soucek’s late own goal handed the Belgians a 2-2 draw at home.

By contrast, the Reds made light work of their Champions League fixture against Atletico Madrid, claiming a comfortable 2-0 win.

Both teams have been in a pretty free-scoring form of late, which promises a spectacle in the capital.

While West Ham mustered up six goals across their last two competitive outings, Liverpool have bagged 2+ goals in 13 consecutive matches in all competitions.

And it is not only about the sides’ ongoing runs of form, as the recent H2H record also indicates we could be in for a treat here.

Each of the last three Premier League clashes between West Ham and Liverpool has seen over 2.5 goals and both teams on the scoresheet, with two of those games featuring 4+ overall goals.

Antonio Conte’s reign at Tottenham Hotspur started with an action-packed 3-2 home triumph over Vitesse Arnhem in the Europa Conference League.

The Italian strategist will be keen to translate that intensity to the Premier League when Spurs take on out-of-form Everton at Goodison Park on Sunday.

Tottenham’s promising start to the season under the now ex-manager Nuno Espirito Santo now looks remote, as the Londoners have gone from three straight league victories to picking up just two wins in their last seven Premier League fixtures (L5).

A series of lacklustre performances that culminated with a disastrous 3-0 home defeat to Manchester United last weekend sealed Nuno’s fate in the capital and forced Conte’s arrival.

The former Chelsea boss’ first task will be to snap Tottenham’s two-game losing run in the Premier League, and a match against fellow mid-table strugglers Everton seems like a perfect opportunity.

Rafael Benitez is starting to feel the heat at Goodison after guiding his side to three Premier League losses in a row, including a 5-2 thrashing at the hands of Watford in their most recent home outing.

With several key first-team players, including Dominic Calvert-Lewin, Abdoulaye Doucoure and Andre Gomes, set to sit out this encounter with injuries, Everton’s chances of returning to winning ways look far-fetched.

The stage looks set for Conte to unveil himself to the north London faithful with a precious three points.

Gamble worth taking: Tottenham to win

Read: Marseille and Lazio draw in the Europa League.