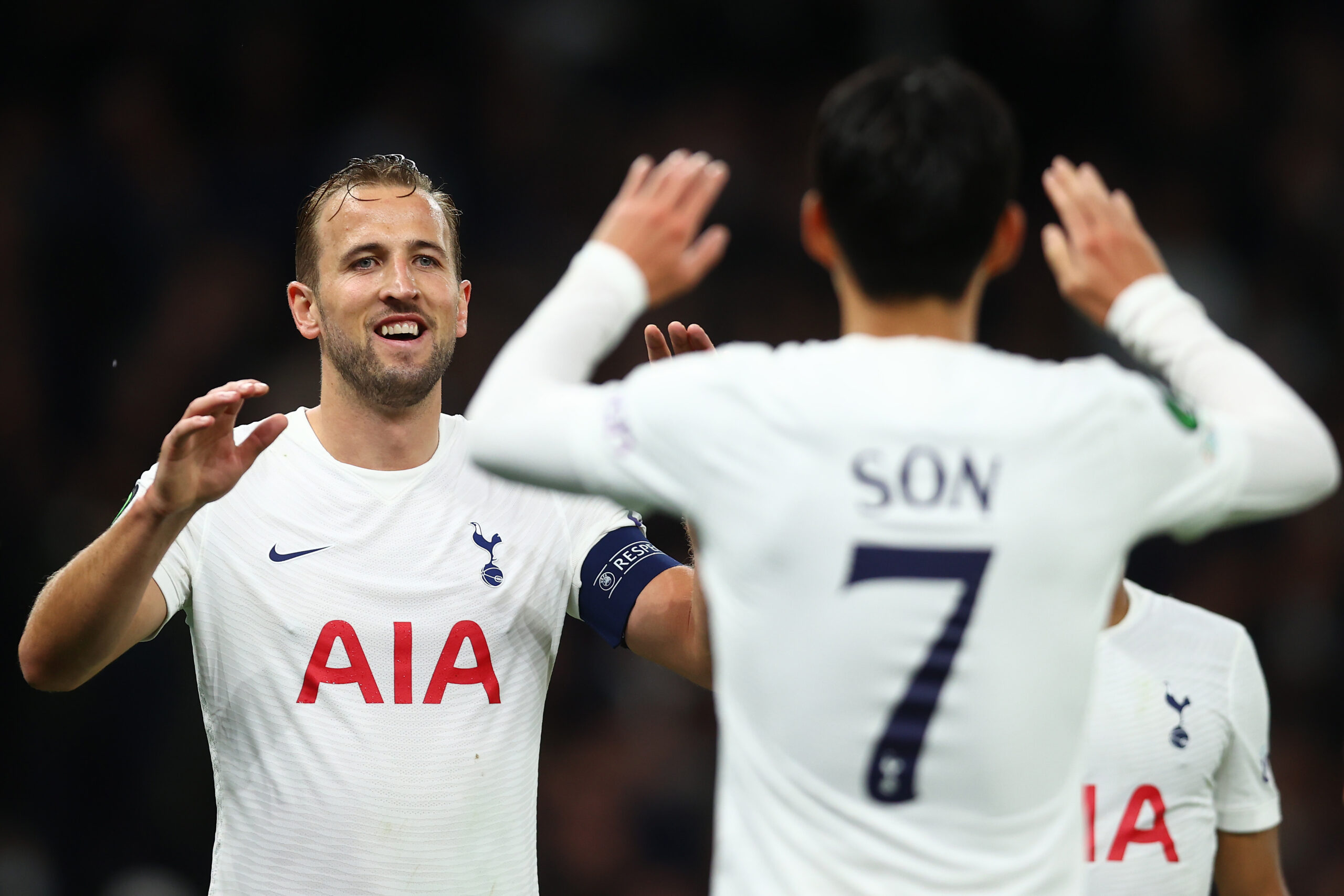 Faced with the risk of falling off the early Premier League top-four pace, Tottenham Hotspur entertain Leeds United at the Tottenham Hotspur Stadium with bookmakers expecting a draw to be the most likely result.

After failing to win in the Premier League since mid-October, Spurs are lagging six points behind fourth-placed Liverpool.

Tottenham have delivered a bag of mixed performances this season, suggesting they could have another lacklustre domestic campaign on their hands.

The Whites have performed below their last season’s standards this term, as they hover in the bottom half of the table, five points adrift of mid-table comfort.

But after putting together three straight Premier League games without losing, Leeds will undoubtedly fancy their chances against an underperforming Tottenham side.

You can use this bet £10, get £30 offer to back Leeds or Spurs to win on Saturday, or pick any other bets for this weekend.

Stakes will be high in this 100th meeting between Tottenham and Leeds in all competitions, with Spurs boasting a slightly better H2H record to date.

The Londoners have won 37 of their previous 99 competitive matches against the Whites while drawing 29 and losing 33.

Both sides won their home matches in the 2020/21 Premier League season, with Tottenham claiming a 3-1 victory in this exact fixture back in January.

Spurs’ home supremacy against the Lancashire visitors should fill the north London outfit with confidence.

Since securing a 2-1 triumph in February 2001, Leeds have lost their subsequent four Premier League visits to Spurs, conceding 2+ goals on each occasion.

After guiding Tottenham to a hard-fought 3-2 Europa Conference League triumph over Vitesse on his debut, new manager Antonio Conte started his second Premier League stint with a goalless draw away to Everton.

Spurs are now winless in their last three league matches in a row (D1, L2), failing to find the back of the net each time while producing zero shots on target in the last two.

Luckily for them, they have benefited from four own goals across all competitions this season, more than any Premier League side to date.

Conte’s first task in his inaugural Premier League fixture at the Tottenham Hotspur Stadium will be to spark Tottenham’s players other than Harry Kane and Heung-min Son back to life.

Only those two players have scored twice or more for Spurs in all competitions this term, which sums up the club’s topsy-turvy form in a nutshell.

However, the Whites’ slight upturn in form has been enough for an underwhelming 15th place in the standings, as they sit just three points clear of the drop zone ahead of the kick-off.

Marcelo Bielsa took the Premier League by storm last season, with only four sides netting 3+ goals on more different occasions than them (ten) back in 2020/21.

However, things have gone south this term, as Leeds go into this matchday as one of just five teams yet to score more than twice in a league game so far.

Although just three clubs have scored fewer goals than Bielsa’s men (11) this season, the Lancashire giants have bagged more goals from outside the box (five) than any other side.