The Disruptors: Past incidents that galvanised the world of football 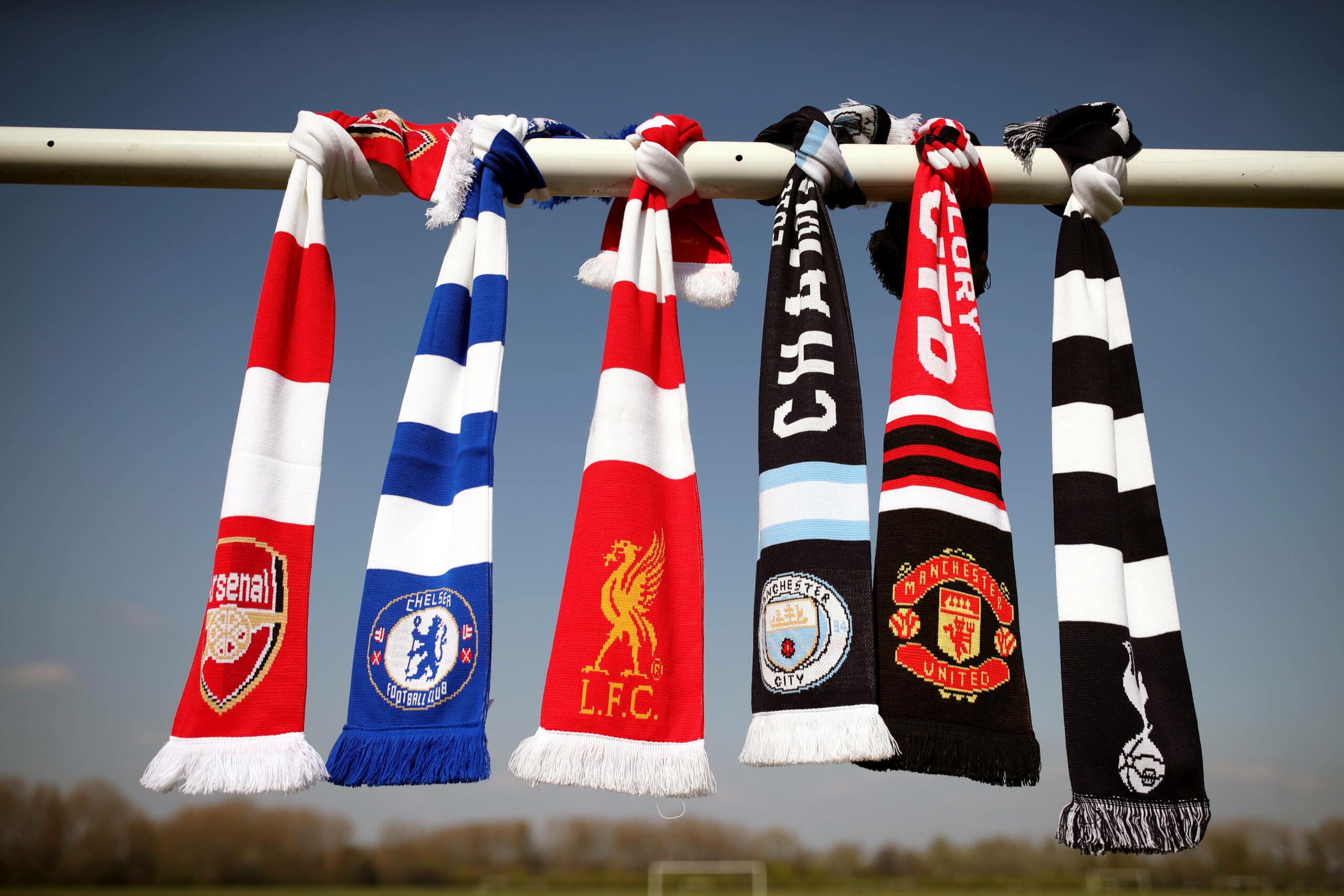 Seldom has the world of football been rocked with such ferocity as the events of the past week.

However, the storm subsided as soon as the building blocks were on the verge of collapse. The Super League met its timely end before even a ball was kicked.

Helmed by Real Madrid supremo Florentino Perez and vice-chaired by Man United co-owner Joel Glazer, the Super League remains defiant that the league could yet be revived taking into account all the current circumstances.

“Given the current circumstances,” the Super League said in a statement. “We shall reconsider the most appropriate steps to reshape the project, always having in mind our goals of offering fans the best experience possible while enhancing solidarity payments for the entire football community.”

UEFA President Aleksander Ceferin acknowledged the English clubs’ decision to break away from the breakaway league.

“I said yesterday that it is admirable to admit a mistake and these clubs made a big mistake,” he said.

“But they are back in the fold now and I know they have a lot to offer not just to our competitions but to the whole of the European game. The important thing now is that we move on, rebuild the unity that the game enjoyed before this and move forward together.”

The other clubs in the Super League are Spain’s Real Madrid, Barcelona and Atletico Madrid and Italy’s Juventus, Inter Milan and AC Milan.

Taking into account all the chaos that last week’s events caused, here is a look at some past instances that brought the world of football to a standstill.

In 1893, the Football Association (FA) introduced the ‘Retain and Transfer system’ – an unfair and unjustified restriction that prohibited players from moving from one Football League club to another.

“In effect, the Football League abolished the free market where players’ wages and conditions were concerned… there were ‘escape routes’ to clubs and countries where a player could ply his trade freely and earn a reasonable (indeed, where some Southern League clubs were concerned, highly lucrative) wage…. Southern League clubs began enticing Football League stars to defect with promises of up to £100 signing-on fees,” writes John Harding in his book For the Good of the Game: Official History of the Professional Footballers Association.

In 1898 after a meeting in Liverpool, the Association Footballers Union was formed, a precursor to today’s Professional Footballers’ Association.

Everton and Scotland internationals Jack Bell and John Cameron presided as the first chairman and the first secretary, respectively. The union had a total of 250 members that included some of the top names in English football of that era including Billy Meredith of Manchester City, Jack Devey of Aston Villa and James McNaught of Newton Heath among others.

Cameron categorically stated that the AFU “wanted any negotiations regarding transfers to be between the interested club and the player concerned – not between club and club with the player excluded”.

Although short-lived the AFU’s introduction was one of the earliest known disruptive events in football.

Before the FA awarded professional status to footballers in 1885, clubs were mostly made up of amateur, part-time footballers.

Up until the early 1880s, the FA Cup was contested by largely southern, amateur teams but some northern clubs, with more professional set-ups, changed the tide.

Accrington were banned from the FA in 1883 for paying their players. Blackburn Rovers had also started paying their players. The FA, initially tried to outlaw professionalism in football, but faced a grave threat in the form of a breakaway British Football Association (BFA). The BFA was formed by 37 mainly northern and Midlands-based clubs.

Two years later, they had no choice but to grant professional status to footballers.

Formation of the Premier League

The foundation of the Premier League on February 20, 1992, came at the back of the English First Division deciding to break away from the Football League.

Besides other advantages, the chief motivator for creating a glitzy new league was the possibility of lucrative television rights deal.

In May 1992, the newly established Premier League signed a bumper contract with Sky and the BBC worth reportedly an astonishing £304 million, a tremendous amount of money in the early 1990s standards.

Formation of the Players’ Union

In 1901, the Football League imposed a wage cap on players’ salaries and even abolished end of season bonuses which prompted the aforementioned Association Footballers Union (AFU) after failing to achieve its objectives.

In 1902, Welsh international and Manchester City full-back Di Jones cut his knee on a shard of glass in a pre-season friendly. The wound festered and Jones died of blood poisoning and lockjaw. With no insurance in place and the game being friendly, City did not accept the costs or liabilities as the said player was “not working”.

Manchester United’s Billy Meredith along with other United players including Sandy Turnbull, Herbert Broomfield, Charlie Roberts, Herbert Burgess and Charlie Sagar decided to form a new Players’ Union. The first meeting was held on 2nd December 1907 at the Imperial Hotel in Manchester.

Players from many other clubs attended including from City, Tottenham Hotspurs, Newcastle United and West Bromwich Albion.

Meredith chaired the new Association of Football Players’ and Trainers’ Union (AFPU) and Bloomfield served as the secretary.

The objective of the union was to force the FA and the League to abolish the wage caps. In 1909, the FA ordered the players to resign from AFPU and most did out of fear. But the whole team of Manchester United refused to back down and hence got suspended from their club.

The press dubbed this team as the ‘Outcasts FC’. Seventeen players from Sunderland did the same and refused to leave the AFPU.

Tim Coleman of Everton, in what must have been a daring move, broke the ranks from his colleagues and rallied in support of these players. Gradually, the AFPU started gaining strength and forced the FA to officially recognise them and remove its sanctions on bonuses. The maximum wage cap, however, continued to haunt footballers until 1961.

The European Super League has caused a revolution – just not the one it wanted
Which Premier League club is most likely to be sold?