Premier League is like a golden egg. Prize money, TV broadcasting revenues and tickets sales bring significant profits which can finance the team to the next level. On the flip side, being over-ambitious could mean a long way back, should a team lose their place in one of the most popular football leagues.

If Leeds and Portsmouth demonstrated the worst way to fail, Wigan is following the textbook in operating a football club.

Roberto Martinez advocated attractive football and brought an unexpected trophy to the JJB Stadium. Although failing to bring Wigan back for the ninth season in the top flight, Dave Whelan could not have asked for more from the Spaniard, who has already delayed his departure to a bigger club by rejecting Liverpool last summer. 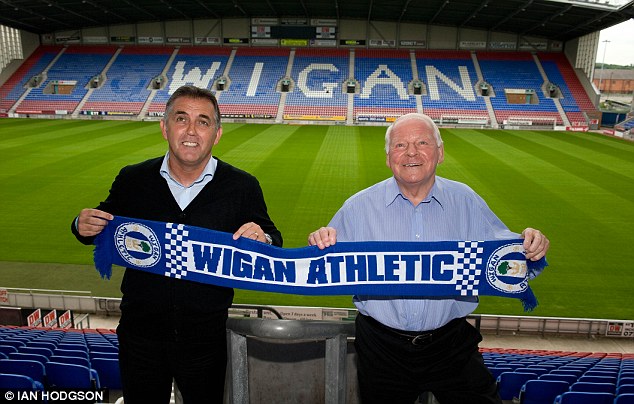 Owen Coyle has slotted in. He had some previous success in Championship with Burnley, but his recent disastrous spell with Bolton will be amplified by Wigan supporters, questioning his ability to bring Wigan back on the right track.

Being fair to Coyle, he was left with a mess at Bolton when they relegated. Having lost half of their first-team regulars, including the retired Fabrice Muamba, Irish international Keith Andrews and Liverpool youngster Jay Spearing (loan) were the only notable acquisitions. Bolton experienced a turbulent transition period but believed they were better than the 18th place Coyle had put them in.

Looking at the summer activity of Wigan, you could almost say Dave Whelan is pulling all the right plugs. He has brought Scott Carson back to England to solidify the goalkeeper mix consisting of the eccentric Ali Al-Habsi and inexperienced Lee Nicholls. Losing Alcaraz, Figueroa and Ronnie Stam at the back, Whelan smartly acquired utility-man James Perch, who also had previous experience in Championship.

On the other side of the field, Arouna Kone joins Martinez at Everton. Di Santo is also released after his contract expired. They have lost two technically very gifted strikers, who were also fan favourites. However, Grant Holt and Marc-Antoine Fortune, the two forwards Wigan has brought in, could be more efficient goalscorers in the Championship. 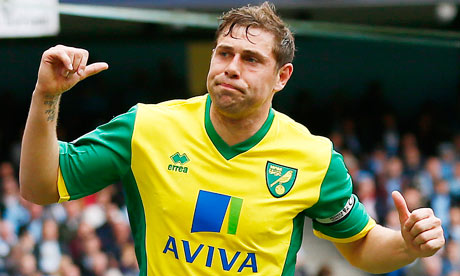 While Holt has already proven his ability to score in all levels of competition, his superior physicality, so as Marc-Antoine Fortune’s, will become Wigan’s invaluable assets in the more direct style of football in Championship. Moreover, they only cost a total of £2 million, £3 million less than the profits from selling Arouna Kone.

Having also snapped up ex-captain of Burnley Chris McCann, Wigan has retained the core backbone, like Ben Watson, Shaun Maloney, Jean Beausejour and Jordi Gomez, who played together at the top level last year, also adding some veterans with experience playing in the Championship. Although they are looking set to part way with promising winger Callum McManaman, the extra profits may be even more useful for Dave Whelan to address any shortcomings in the squad.

Anyhow it is only July. To say Wigan will be back to Premier League next season is an immature prediction. One thing for certain is Dave Whelan runs a football club as a sensible businessman to some degree of success. He has avoided financial disaster and squad dismissal after relegation and has gifted Martinez’s successor decent assets to attempt the comeback. To manage European football amidst the tight fixtures of Championship would be some challenge. It will be down to Owen Coyle to prove he is not the Whelan’s worst acquisition this summer.