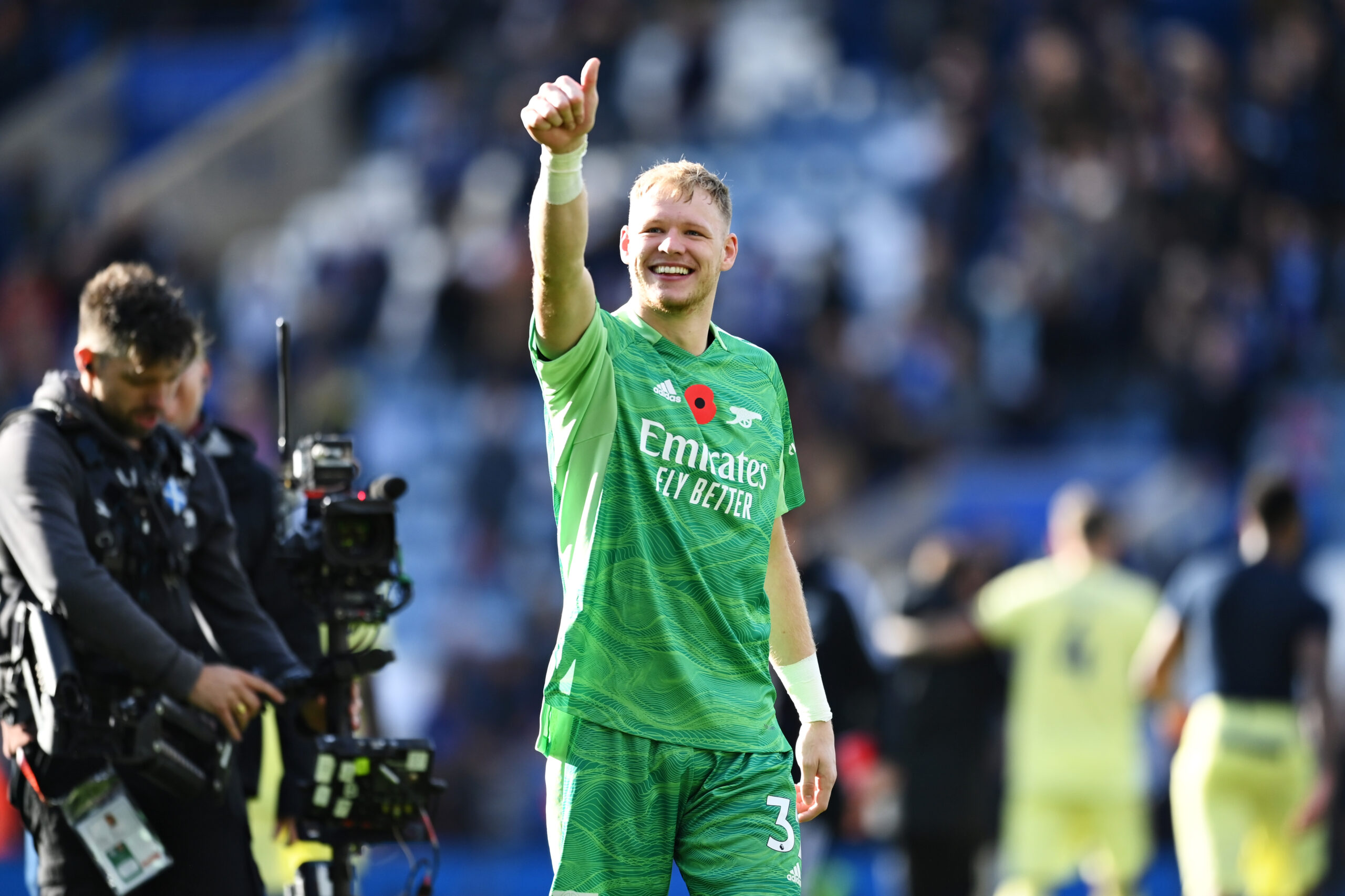 Arsenal jumped to fifth in the Premier League standings earlier today following a 2-0 win over Leicester City at the King Power Stadium.

The game was expected to be tricky for the north London club, having beaten the Foxes in just one of the previous five league meetings.

However, they ended up registering a solid victory with another clean sheet. Aaron Ramsdale came up with crucial saves to deny the Foxes.

Here are three talking points from the game.

There was plenty of criticism from some fans towards the Gunners after spending £24 million up front on the 23-year-old.

However, the England international has proved an excellent signing for the club, and he is now the undisputed choice in goal ahead of Bernd Leno.

After three successive defeats at the start of the season, Mikel Arteta decided to drop Leno for Ramsdale which surprised many people.

It has now proved a blessing in disguise, with the shot-stopper being almost faultless with his performances over the past seven league matches.

He had to work hard for the win today. The highlight was a stupendous save towards his left from a James Maddison free-kick that seemed destined for goal.

Ramsdale has answered plenty of critics, and he has certainly won over most fans that initially opposed the move.

The Gunners were rock-bottom of the league standings after three games, but they have since made a tremendous comeback with five wins and two draws from the next seven outings. The upturn in form has coincided mainly with the lack of injuries.

Several key players including Gabriel Magalhaes and Thomas Partey were on the sidelines during the early part of the season while a COVID-19 outbreak within the squad contributed to Pierre-Emerick Aubameyang, Alexandre Lacazette and Ben White also missing games.

Since the September international break, Arteta has had the chance to work with a settled line-up. Barring Granit Xhaka, there are no long-term injuries at the moment.

Kieran Tierney has been out with a minor ankle concern, but summer signing Nuno Tavares has excelled at left-back in his absence.

The Foxes have made a mixed start to the league campaign with just 14 points from 10 games.

Goalscoring has not been a concern for them lately, but there is a genuine concern in their backline that has failed to keep regular clean sheets.

In fact, they have managed just one shutout which came in the opening matchday against Wolverhampton Wanderers.

The long-term injury to Wesley Fofana was also expected to be a huge blow, and they have not been able to fill the void with Jan Vestergaard yet to find his feet.

The Dane was fancied to play a key part in defence after his summer move, but his poor showing has paved the way for Daniel Amartey to figure ahead of him.

After missing out on the top four by fine margins in recent seasons, the Foxes could be up for a tougher season.