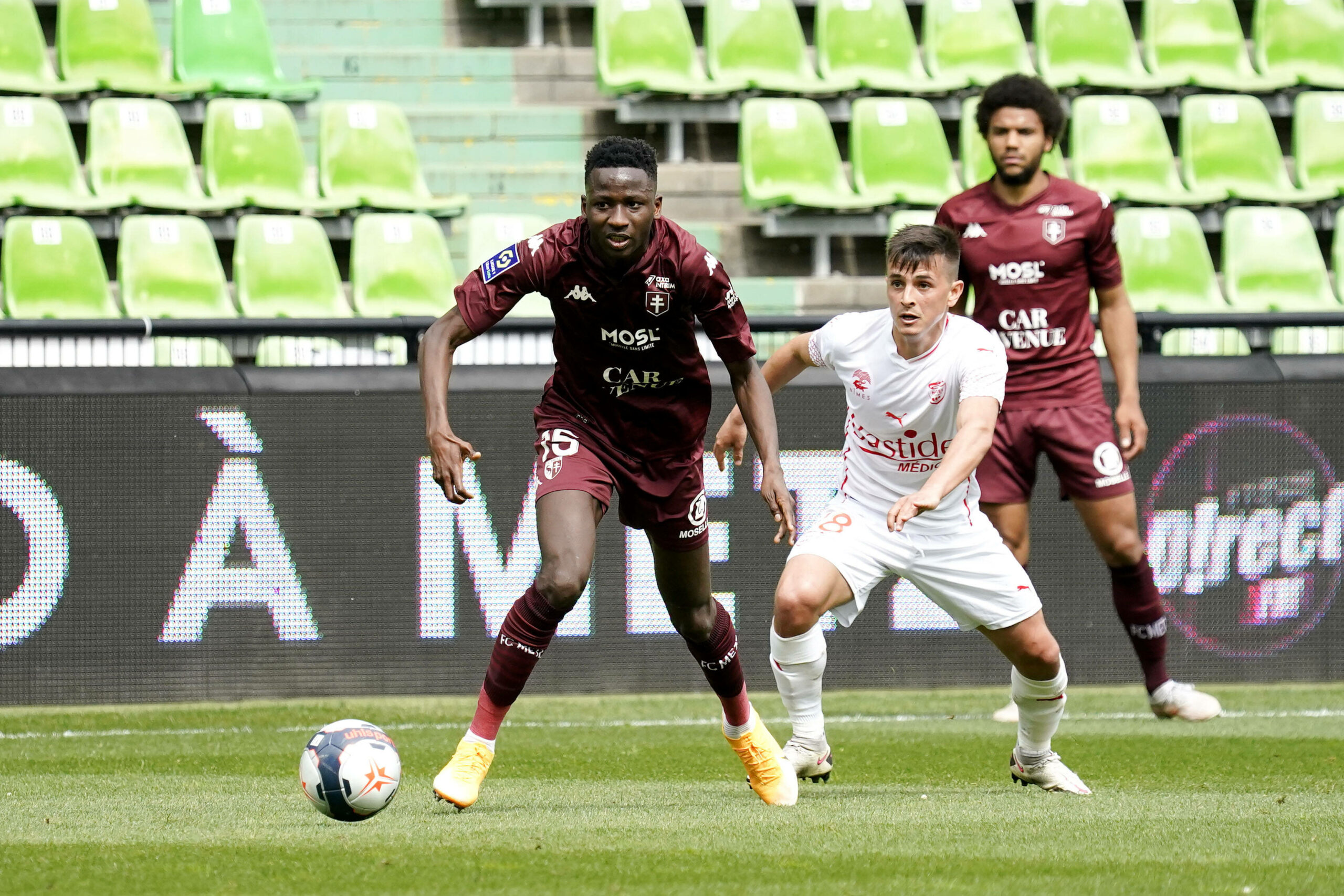 Tottenham Hotspur are reportedly close to sealing a deal for Pape Matar Sarr from Metz.

He enjoyed an impressive 2020-21 season for the Maroons, helping them finish tenth in the table.

His performances attracted the attention of several European clubs, including Manchester United, Manchester City and Chelsea.

However, as per RMC Sport journalist Joris Crolbois, Tottenham Hotspur are now on the brink of signing the highly-rated midfielder.

The youngster’s transfer to the London side is ‘almost completed’, with the transfer fee set to be around £12.8 million.

Metz have recently dropped their price after meeting with the DNCG (the organisation responsible for monitoring and overseeing the accounts of French clubs).

Spurs are now close to sealing a deal for the 18-year-old, with the Londoners having to fork out an initial £8.5m plus £4.3m in add-ons.

Nuno Espirito Santo’s side made an impressive start to their new campaign, beating Manchester City 1-0 in their Premier League opener.

They are now set to lock horns with Wolverhampton Wanderers this weekend.

Read Next: Manchester United star Marcus Rashford could return to training within the next ten days.