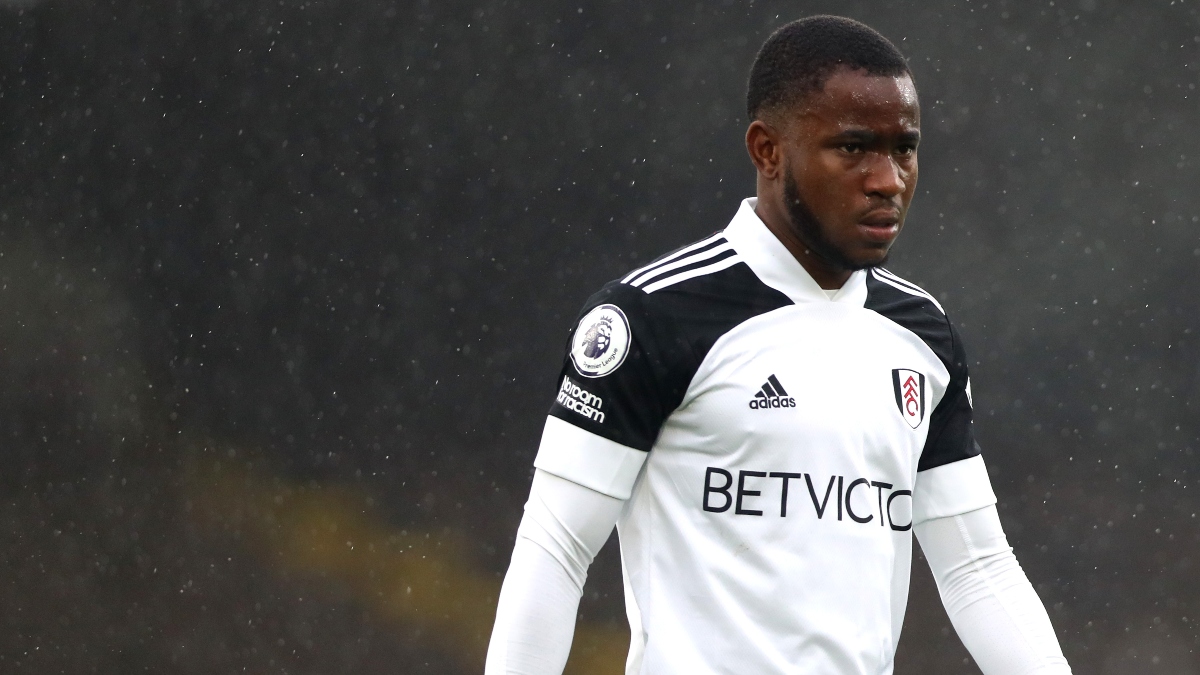 Many were quick to dismiss Fulham’s chances of survival this season, and perhaps rightfully so seeing how the boys from West London had only picked up two wins before the New Year and accumulated just eleven points. One man however refuses to concede safety, and that’s Ademola Lookman. A young man who came through the door in September and has no doubt been their brightest spark and most influential player during this these last few months.

He was a lad who went through the ranks at Charlton and was labelled a star for the future. He caught the eye of a few Premier League Clubs but it was Everton who secured his services back in 2017 under Ronald Koeman. He made a blistering start scoring on his debut in a 4-0 win over Manchester City and the hype started to grow, but when Sam Allardyce came in nine months later it was clear he wasn’t going to be part of his plans. In January 2018 he made the move to RB Leipzig and impressed early on scoring five goals in eleven appearances during his loan spell, which then led to a permanent signing but like so many of these moves he didn’t didn’t quite get the playing time he probably deserved.

September 30th saw Lookman arrive back to England on loan at Fulham. He opened his account against Sheffield United at Bramall Lane in a tight 1-1 affair which got the eyebrows raising again. A great start but what was to come was something no young man should ever try to do and especially in the last minute in a game which could see your team gain a vital point. The 7th November 2020 is a date Ademola will want to forget and a date that he unfortunately will be remembered for in Fulham’s history. West Ham were leading Fulham 1-0 until the 98th minute where Fulham were given a lifeline and a penalty which was the last kick of the game. Up stood Lookman who is a lad who plays with confidence but on this occasion should have shown more modesty. He attempted what I believe is penalty suicide which was the ‘Panenka’ – For those who don’t know what this is, in layman’s terms it’s a chip shot from the penalty spot which travels at very slow speed and effectively if the keeper goes the right way, it’s the easiest save of his career. It was devastating to watch and I personally thought this was Lookman’s last game for Fulham after that penalty miss. However full credit to Scott Parker he used his experience with younger players and gave him full honesty but also comfort that he still had a big part to play.

Fast forward four months and Ademola Lookman scored the winning goal last night again against Sheffiled United which took Fulham within three points off safety behind Newcastle United. He’s contributed with three goals, two of them leading to four important points on the board and has also featured in 21 Premier League games this season so far. Jamie Carragher on Sky said it was a sure thing they would be down before May, but players such as Lookman have risen to the occasion and it looks like his link up play with new signing Josh Maja could be pivotal in their drive for Premier League survival!