Aston Villa want to secure a return for Ashley Young 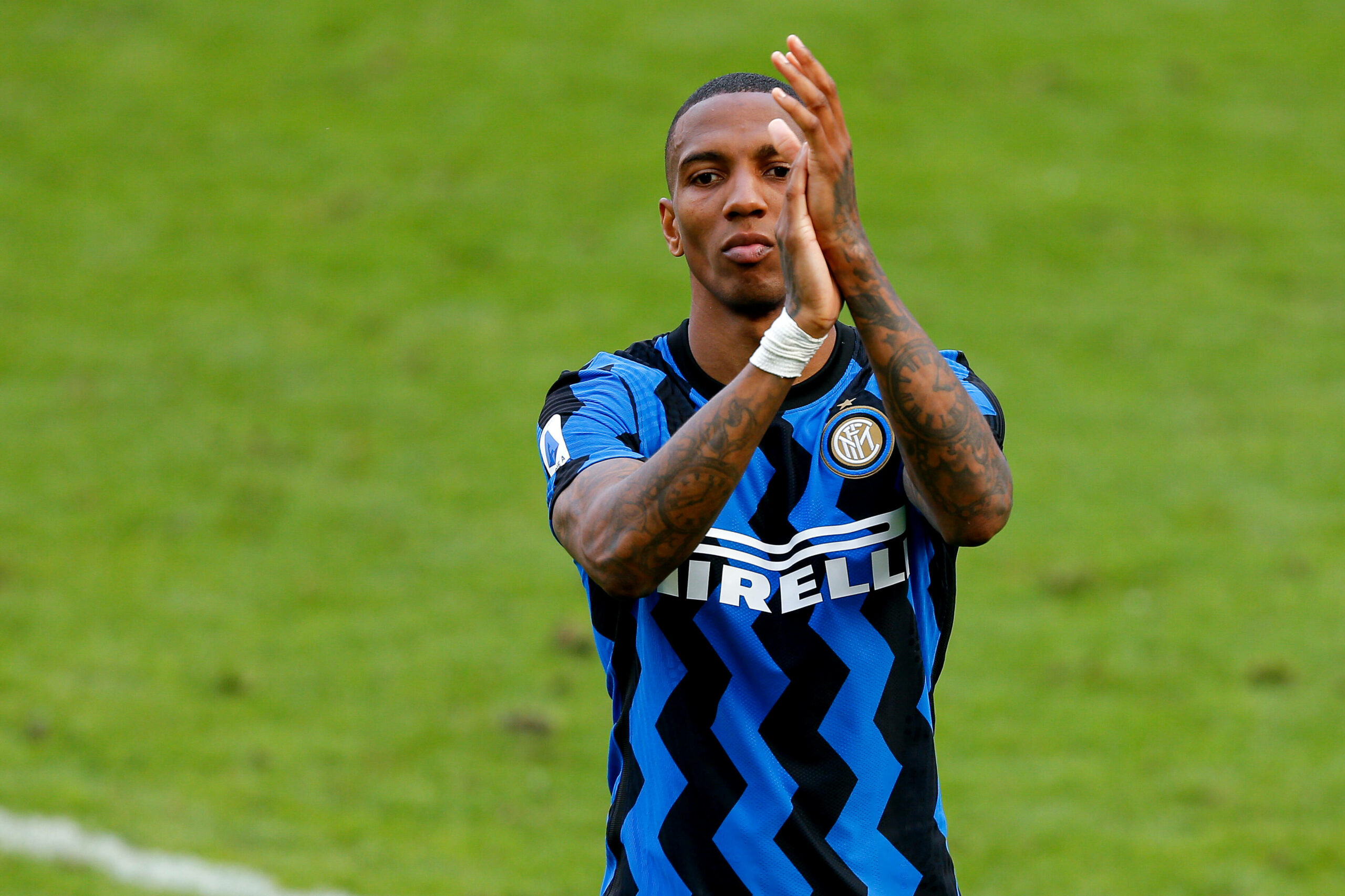 According to The Athletic, Villa are in the market for an experienced full-back following the departures of Ahmed Elmohamady and Neil Taylor this summer.

The 35-year-old will leave the Serie A club when his current contract expires and has been strongly tipped to head back to the Premier League.

Watford and Burnley have also been credited with an interest in the experienced defender, but a return to Villa Park may appeal to Young.

He played for Villa between 2007 and 2011 after joining from Watford in a deal worth £8 million.

He made 190 appearances across all competitions for the Midlands club, bagging 37 goals and 59 assists.

His performances attracted attention from Manchester United who spent around £17m to take him to Old Trafford.

Young remained in Manchester for more than eight years, racking up 261 appearances across all competitions for United and scoring 19 goals.

He also won five trophies at the Theatre of Dreams, including the Premier League, FA Cup and the Europa League.

He joined Inter in January 2020 and has scored five goals in 44 Serie A appearances for the club.

Where do Sheffield United rank in the worst relegated teams of the Premier League era?
Morning Mix: Liverpool risk being left behind, £100m for Grealish is a great deal for Villa