If it wasn’t for a Huth own goal, late into added time, Tottenham would have started the new campain with a 2-0 defeat in the hands of a Middlesbrough side who’s oldest player on the pitch was Afonso Alves, at 27. All the goals came in the second half of the subdued match. Ramos’ men put in what was far from a top 4 performance.

Summer aquisitions Giovani Dos Santos, David Bentley, Luka Modric and Gomes were all handed their competitive debuts by the gaffer, whilst Ledley King, Dimitar Berbatov and Gareth Bale all had to settle for a place on the bench. Although, Bale and Berbatov came on after 63 minutes, replacing Aaron Lennon and Dos Santos respectively.

Former Spurs striker, Ahmed Mido, secured the game for the home side in the last five minutes of the game with his first and ‘Boro’s second, after only coming on after 83 minutes. Tottenham now faceÂ the tough task of proving to people that they are serious top 4 contenders, as the pressure now mounts. The is still time, before the transfer window closes, to add to the squad, as I feel we need cover at centre-half and a defensive midfeilder, as Zokora has been made a somewhat utility player. They will now host Sunderland in the second game of the season. 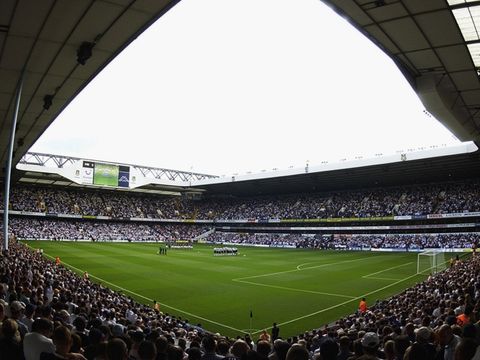