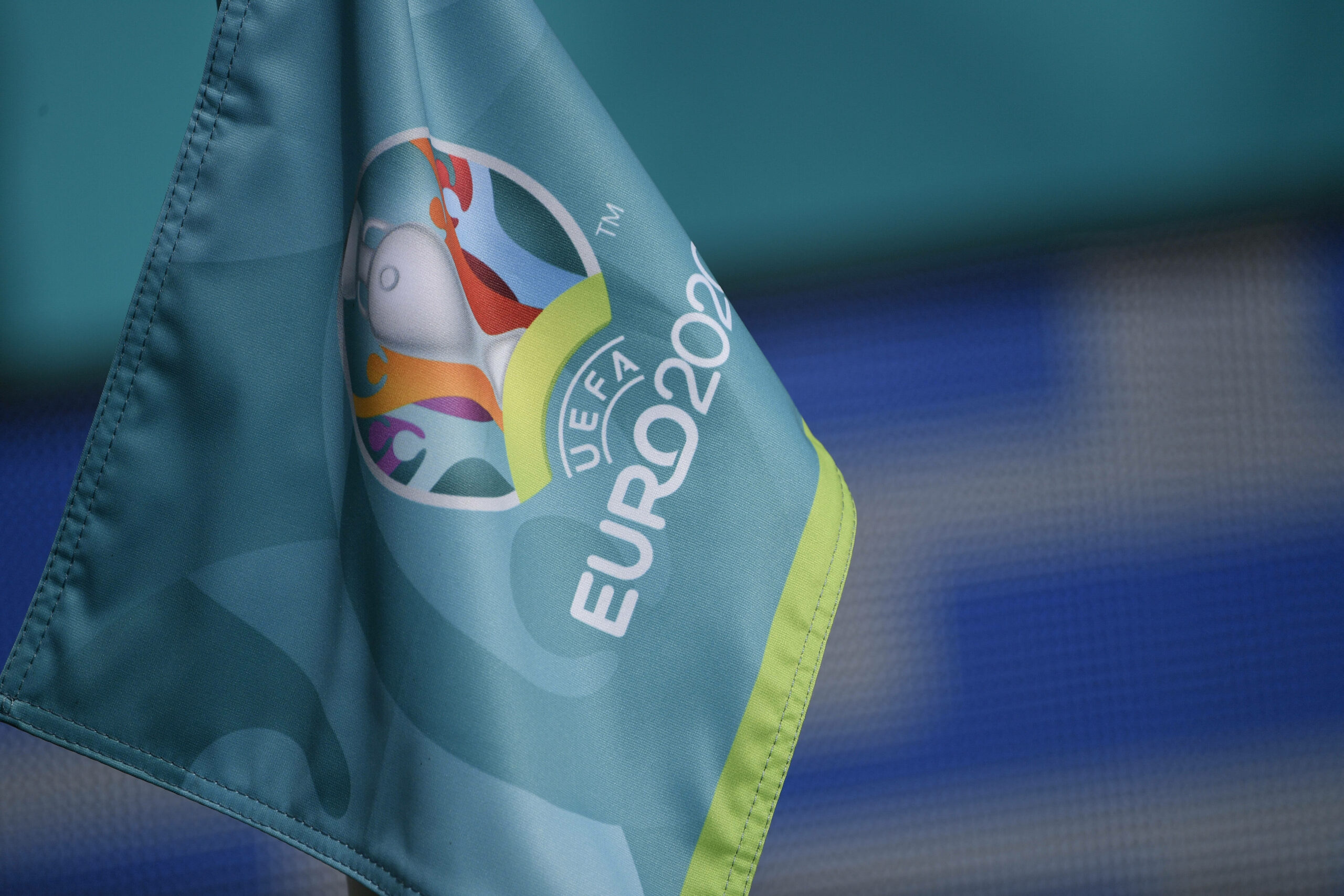 12 days after the first match in Rome, the group stage of the 16th edition of the European Championship drew to a close, with 16 of the 24 teams securing progression to the knockout stages after 36 matches

Football of the highest quality was on display even though the tournament was being held in a new format that took us across Europe and the top players had played 50-odd games in the last season.

Naturally, there is a lot to look back on, so let us do so by reviewing the best of the Euro 2020 group stage:

Most fans and experts had France or Portugal as their pre-tournament favourites, Spain looked really good in their three matches (don’t let their results fool you – they were always on top and commandingly ahead on xG, so it was just a matter of time before they cashed in) but it was Italy, who had flown under almost everyone’s radar, who looked by far the most impressive side in the group stage.

After their matchday 2 success over Switzerland which ensured progression to the knockouts, we explored why they seemed to be the most well-rounded side in the Euros, and it was quite clear – they had everything: A tactically astute manager who had come up with a good system, quality players in every position and able back-ups too, an established core XI that had gelled together quite well, attacking firepower and defensive stability.

The one thing we did not mention was their set-piece threat, and right on cue, they put one past Wales from an indirect free-kick.

Their final victory was all the more impressive because it was done with what effectively was their B-team, so it was a powerful display of their brilliant squad-depth and superb system which worked even with different components.

Roberto Mancini’s side are one of the three teams with a perfect record in the group stage and having spent over 1,000 minutes of football since they last conceded, it is hard to see them being stopped too easily.

On the back of a sensational Scudetto-winning season with Inter where he scored 24 goals and assisted 11 others in Serie A, many predicted Romelu Lukaku to do well with Belgium in the Euros, and boy did he deliver.

He shut up the St Petersburg crowd with a superbly well-taken brace on matchday 1 in a tough time for him on a personal level, showing his truly elite mentality alongside his obviously world-class footballing abilities.

Denmark’s Simon Kjær worked very hard to keep him quiet in the next game, and although the ex-Manchester United striker could not get his name on the scoresheet, he played a crucial role in both of his side’s goals with his tremendous link-up play and ball carrying.

Finally, he netted twice against Finland, although one of those goals was ruled out by VAR for a marginal offside.

Many believe that this is Belgium’s last serious shot at the European Championship title for the foreseeable future as their star men are nearing or already in their thirties, and with a striker of such quality in such red hot form, they will certainly be a problem for their opponents.

There were 94 goals in the group stage at an average of 2.62 goals per game, and some of them were absolute beauties.

Italy, Belgium and Portugal produced some slick team moves, there were a couple of great solo efforts, Andreas Christensen, Andriy Yarmolenko, Luka Modrić, Robert Lewandowski and Xherdan Shaqiri hit a few screamers into the top corner from outside the box, but nothing could possibly top Patrik Schick’s strike against Scotland.

Yes, there were mistakes made – Jack Hendry should not have taken a shot from way outside the box, David Marshall should have been a fair few yards closer to his goal, but the sport of football is such that goals can only ever be scored on the back of mistakes.

What Schick did was simply not right – he had a two-on-two situation with Scottish defence completely caught out, so the technically correct decision would have been to drive forward with the ball.

But, that makes the goal even better, as the Bayer Leverkusen striker unleashed a first-time curler without even breaking stride to score the longest goal in terms of distance from the net in the history of the Euros without the ball even bouncing, leaving Marshall in this state:

This goal should not have happened for a number of reasons – least of all the technique – but that is exactly why it has to be the goal of not just the group stage, but most likely the entirety of the tournament.

There were some absolutely cracking matches all around the groups (except in Group E), including a five-goal thriller between the Netherlands and Ukraine where the concept of midfield control was questioned for long periods, but the only match that had more goals was certainly the more entertaining.

Germany’s 4-2 victory over Portugal in the ‘group of death’ may have featured some of the world’s best players, but it certainly did not have the best tactics out there.

Joachim Löw persisted with a 3-4-3 that everyone had seemingly figured out, yet Fernando Santos and Portugal failed to find a way to stop it even as Germany did the same thing for 90 minutes.

The defending champions were absolutely pummelled on the flanks by the Germans’ wing-backs and overlapping wide centre-backs, but they just could not stop it.

This did lead to some very exciting football, though, especially after Portugal took the lead from their first shot following a counterattack.

Germany continued to dominate, though, and after a couple of own goals following crosses from either wing-back, Kai Havertz and Robin Gosens got themselves on the scoresheet as both of Germany’s wide attackers registered an assist.

The visitors to the Allianz Arena did pull one back later on and came as close as the woodwork to reducing the deficit to one, but there were not more goals in the 4-2 football festival on matchday 2.

It absolutely was a thrilling encounter where you could not afford to look away, and it epitomised what international football can be all about when you have a squad full of extremely talented players without the best tactics inculcated to them.

In the midst of this celebration of international football at the end of jam-packed season with next to no breaks, we were given an important reminder of the more important things in life quite early on in matchday 1.

The history books may remember Finland’s visit to Denmark as their men’s side’s first-ever win in their competition debut, but at the time, even their players and fans were not concerned about that.

The footballing world as a whole was thinking and praying for Christian Eriksen, who suddenly collapsed on the pitch towards the end of the first half.

The correct and timely actions of the referee Anthony Taylor, Simon Kjær and the medics ensured that Eriksen escaped the danger relatively unscathed in the circumstances, but this whole incident was a reminder that there are many things in the world more important than 22 people kicking a ball around.

With that being said, 22 people kicking a ball around can be incredibly important to many too – in more ways than just for viewing pleasure.

Denmark gave us a glimpse of that too when they defeated Russia 4-1 in front of a packed Parken, in what was one of the best matches we have witnessed in quite a while as far as the fans’ involvement is concerned.