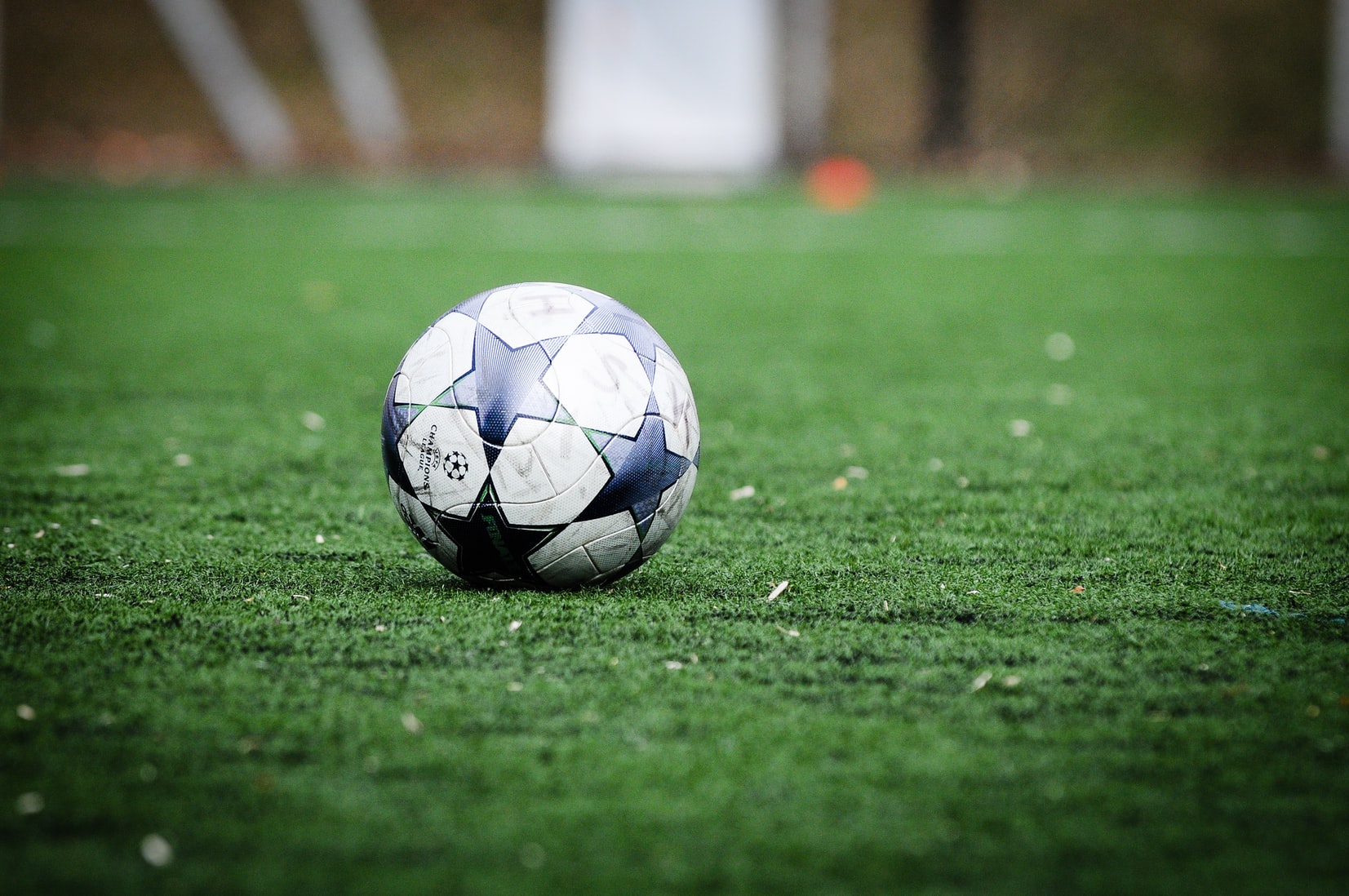 Football without fans is nothing.

Where is the excitement in watching a goal scored in an empty stadium? Sure, it kept us going over the last 18 months or so, but nothing replaces that euphoria of a stadium erupting in joy.

Television broadcasters tried to mimic the effect, but it was a poor substitute for the real thing.

Fans and football go hand in hand throughout the world, and the biggest clubs have fans in all corners of the globe.

Those fans often can’t get to games, although FourFourTwo reported that Tom Cruise managed to make the final of Euro 2020. He’s one of the lucky ones.

Even during a normal season, fans of some of England’s biggest clubs cannot get to matches because of various commitments, even though they still support that team.

Unusually, many of Hollywood’s biggest stars support clubs here in England, with some quite fervent in their support. It’s not always the big clubs either – Ryan Reynolds and Rob McElhenney have recently invested in Wrexham, down in the National League.

That sort of support is rare, but plenty of big names have Hollywood support higher up the pyramid. So, we have compiled five famous figures from the world of films and the clubs they claim to follow.

We’ll let you judge if they deserve to be in the ground when football resumes!

Johnson, better known by many as WWE superstar The Rock, has made a name for himself as an action movie star, and he’s a Liverpool fan.

He expressed his support for them and their anthem ‘You’ll Never Walk Alone’, on social media, and it made headlines. The former wrestler has become a big name in Hollywood, not least for his performances in the fantasy franchise Jumanji.

Gala Spins explain how the original Jumanji was released in 1995, but Johnson’s involvement started later with the remakes that have come in recent years. He’s also a star of the Fast and the Furious franchise, where he plays on his role as the tough guy, picked up from WWE.

Elijah Wood’s interest in football came after starring in Green Street, a movie about disorder at matches, and he’s wound up as a West Ham fan.

It could have been different, his friend and Lord of the Rings co-star Dominic Monaghan took him to see Manchester United, but after a trip to Upton Park, he decided the experience was a lot better.

Whilst filming Green Street, he attended West Ham matches and was hooked for life.

64-year-old Daniel Day-Lewis is a Hollywood behemoth, with three Oscars for Best Actor behind him in an illustrious career. His first came in 1990 for My Left Foot, and he picked up another 18 years later for There Will Be Blood.

His portrayal of Abraham Lincoln in 2013 won him his third and final Oscar, although he has also been nominated for three others.

His awards from the screen make up for the lack of success his team have on the field – he’s a Millwall fan, having grown up in the area and watched games at The Den as a boy.

Whilst Day-Lewis can claim to have more Oscars for Best Actor, few can boast quite as many blockbuster films as Tom Hanks. From Forrest Gump to The Green Mile, Saving Private Ryan to Philadelphia, he is a timeless performer who has enjoyed continued success for almost four decades.

The same can’t be said for his football team, Aston Villa. They’re on a high right now in the Premier League, though, and Hanks is more than just a fair-weather supporter. He even flew in from Los Angeles to watch a pre-season friendly against Portland Timbers.

Costner has been a fan of the Gunners since he filmed Robin Hood: Prince of Thieves here in the nineties.

He goes to games whenever he is in the country and even wanted to include a scene mentioning Arsenal in the film Criminal, which also starred Wrexham co-owner Ryan Reynolds.

Arsenal denied him permission to use the scarf, saying the movie was too violent.