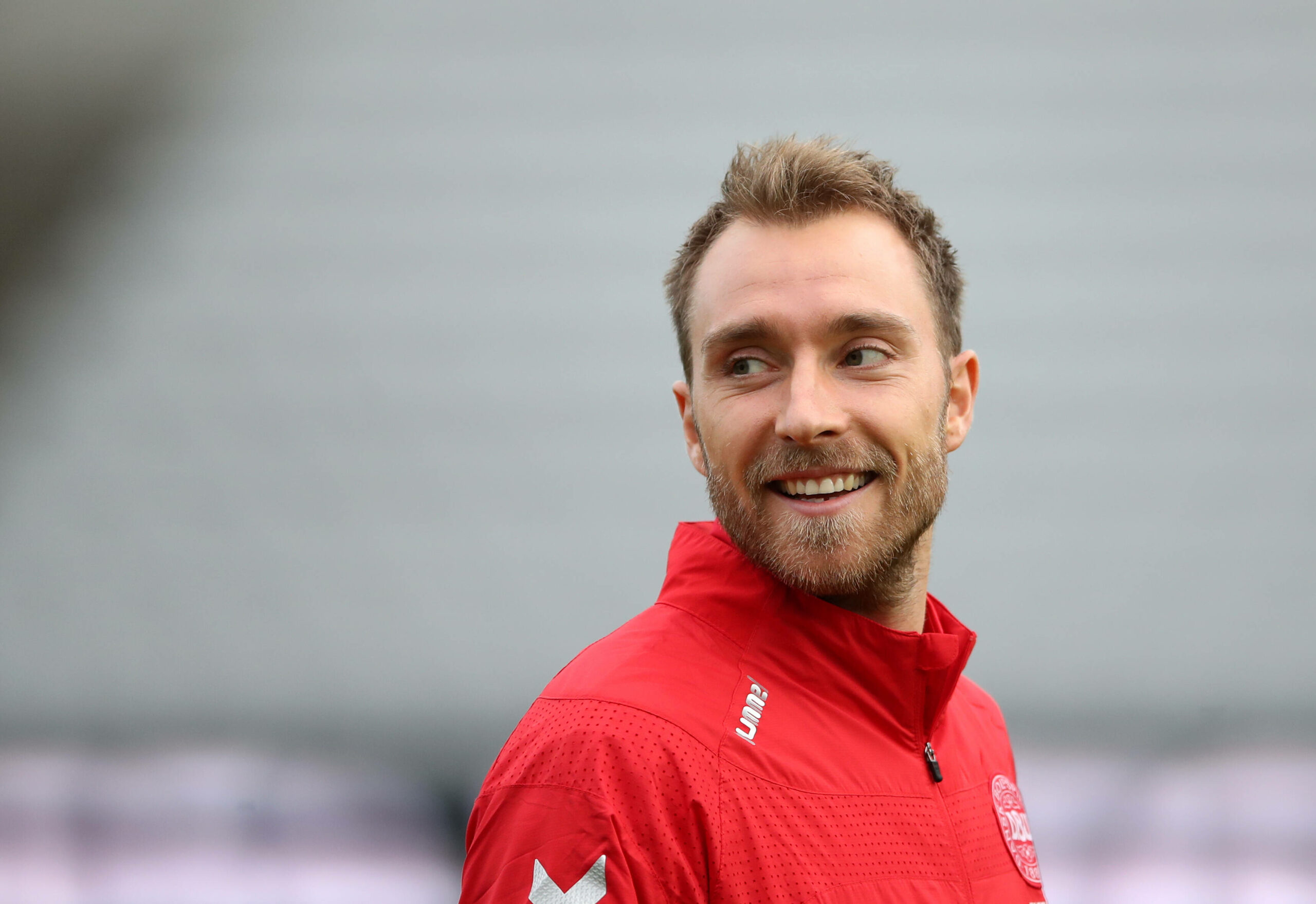 After a long delay, Euro 2020 is finally underway.

Here are the main takeaways from the last week of football.

Denmark vs Finland. The former were tipped by many as dark horses for the tournament, while the latter were appearing at a major competition for the first time in their history. It should have been a joyous occasion.

However, it soon turned dark just before half time, when Danish star man Christian Eriksen collapsed on the pitch.

Medics rushed onto the pitch, the players were in tears, and there were real fears that the attacking midfielder may lose his life.

Thankfully, this wasn’t the case. Attempts to resuscitate the Inter Milan man were successful, and he is now in a stable condition. The game continued later on that day, with Finland winning 1-0 thanks to Joel Pohjanpalo’s header.

We can sit here and debate whether it was right for the game to continue, or whether the TV companies should have cut the cameras. But we’re not going to do that. Instead, we’ll focus on the positives.

Christian Eriksen is alive, all thanks to the brilliant work of the medical team. Hopefully we’ll get to see him back out on the pitch soon.

The England starting XI announcement was met with all the Twitter fury that we’ve come to expect over the years.

It wouldn’t have mattered who was in it, people would have complained anyway. But this time, there was a lot to moan about.

A wildly out of form Raheem Sterling was selected ahead of Jack Grealish on the left. The industrious Kalvin Phillips was chosen instead of the youthful prospect Jude Bellingham. Tyrone Mings – a man who many believe shouldn’t even be in the squad – was also starting.

Funny enough, these three were arguably the best players on the pitch. Mings let nothing past him all afternoon, Phillips put in a man of the match display, and Sterling grabbed the winner.

It wasn’t a perfect performance by England. Going forward, it was pretty blunt. However, they coped well against one of the strongest midfields at the tournament, and never once looked like conceding. Overall, 1-0 was probably the correct scoreline.

You’re allowed to disagree with a manager’s team selection. Everyone has their opinions. But maybe save the meltdown for after the game next time?

Romelu Lukaku has come a long way since leaving Manchester United. Since beginning work with Antonio Conte, the big Belgian has developed into one of the finest strikers in the world.

He was already a prolific goalscorer, but his all round game has reached another level in the past two years.

On Saturday, he once again proved just how lethal he is in front of goal. He had two chances and took them both excellently, giving him an early lead in the Euro 2020 top scorers list and leading in the race for the Golden Boot.

There are still a number of contenders yet to play their opening game: Cristiano Ronaldo, Kylian Mbappe, Karim Benzema, Robert Lewandowski.

Nonetheless, Lukaku has set the benchmark for strikers at this tournament. It’s up to them to catch up.

Enjoying the Euros? Good, because there’s plenty more on the way.

Every team is in action once again. Some appear for the first time, while others play their second group stage fixtures.

The most exciting fixture of the week comes on Tuesday, when the last two World Cup winners clash in Group F. A heavily favoured France side come up against Germany, who will be looking to end Joachim Low’s reign on a high note.

Germany follow this up with a tough test against Portugal on Saturday. Also this week, we’ve got Denmark vs Belgium on Thursday, and a fiery clash between England and Scotland on Friday.

And, for the fans of South American football, there is also plenty to look forward to. Lionel Messi is back on our screens, facing Chile on Monday, and Uruguay on Saturday.