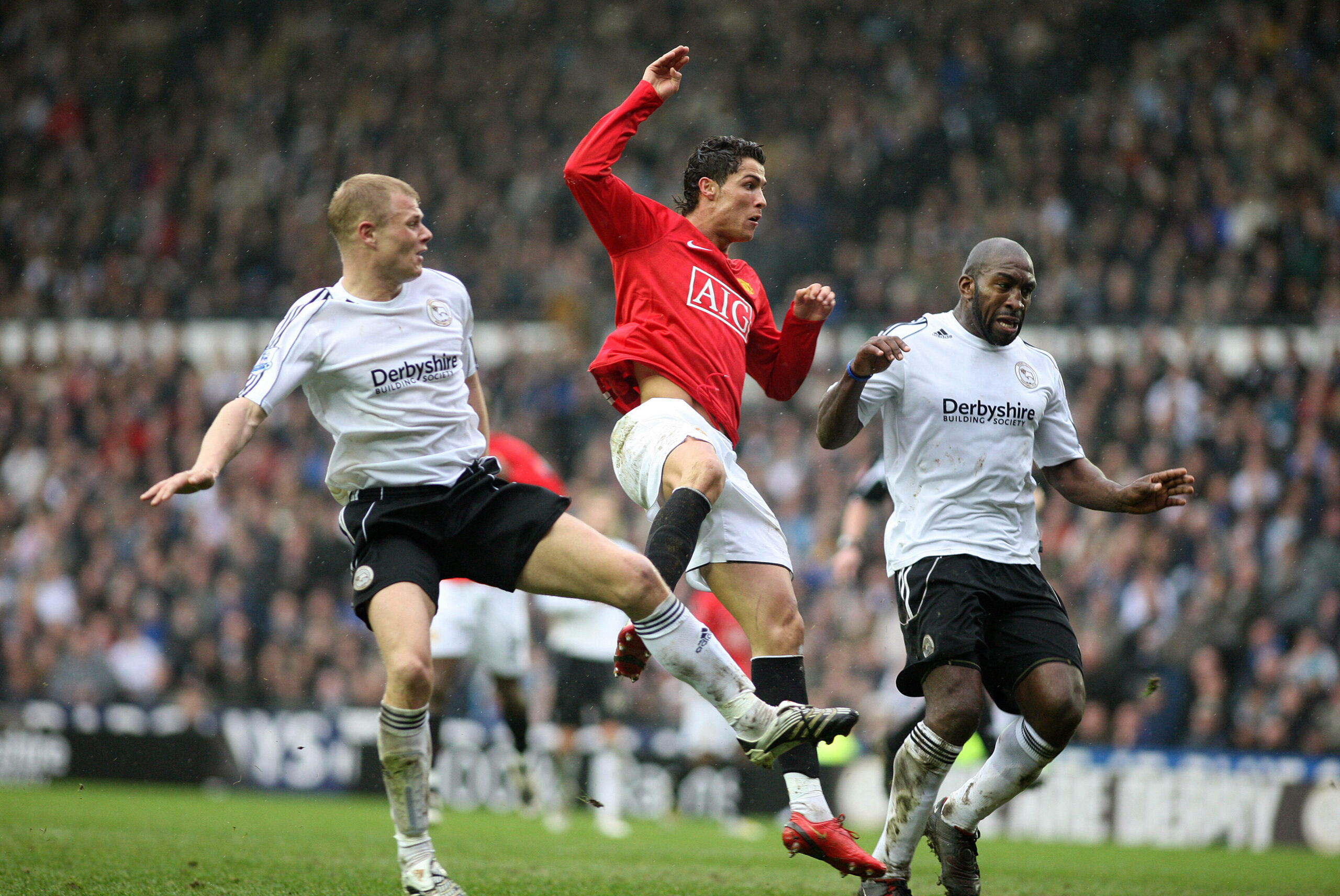 The two teams finished thirds and fourth in the Championship table, respectively. Brentford ousted Bournemouth 3-2 on aggregate in the semi-finals, while Swansea beat Barnsley 2-1.

Norwich City and Watford have already secured automatic promotion to the Premier League, and the final will determine who joins them next season.

Regardless of who secures a place in the top flight, it will be an uphill task for any club to survive their first season in English football’s top division.

Ahead of the Championship final on May 29, 2021, let’s take a look at the five worst-performing newly promoted teams in the history of the Premier league.

Fulham secured their promotion to the top flight after beating Aston Villa 1-0 in the Championship play-off final at Wembley at the end of the 2017-18 season.

Despite the transfer boost, Fulham could only manage one win in their opening 12 games and were destined to drop down to the Championship.

The 2002-03 season marked West Brom’s first stint in the Premier League and their first in the top division since 1985-86.

Megson augmented his squad in the summer with thr signings of Lee Hughes and Jason Koumas from Coventry and Tranmere respectively but one thing was evident that the squad lacked Premier League experience.

They finished 19th in the table and were relegated back to the Championship.

Even though the late great Graham Taylor steered Watford to back to back promotions in his second spell with the club, the Premier League proved to be cut from a different cloth altogether.

The Hornets bolstered their ranks with the signings of Icelandic striker Heidar Helguson from Lillestrom and Dutch midfielder Nordin Wooter from Real Zaragoza with the hopes that the two foreign stars would help them sustain the rigours of the top division. But the two could only manage 10 goals between them all season.

Watford made a decent start to the new campaign. A tight defence at the back helped record two back-to-back wins against Liverpool and Bradford in August. They even managed a win over Chelsea in September.

However, it all went from downhill from there.

Taylor’s side won just three more games that season to register what was then the lowest ever points total in any Premier League season.

Manager Mick McCarthy had steered the Black Cats back to the Premier League in his second year at the club. Sunderland bolstered their arsenal with the signings of Anthony Le Tallec, Jon Stead and Kelvin Davis.

But top-flight survival once again proved to be tricky for the club as the dismal start to the campaign left them languishing in the relegation zone almost throughout the season.

Sunderland were so bad that they finished 15 points behind 19th placed West Brom. The Black Cats won a grand total of just three games in the entire season.

In the 2007-08 season, Derby County were promoted to the Premier League after beating West Brom in the Championship playoff final.

The less is said about Derby’s disastrous campaign the better. The Rams registered the lowest points tally ever recorded in the Premier League, scored a paltry total of 20 goals and conceded 89 goals.

They won a grand total of one game in the entirety of the league campaign. Manager Billy Davies, who had taken charge of the club in 2006, was sacked in November.

He was replaced by Paul Jewell but the latter could do nothing but watch as Derby cemented their position as the worst side to ever play in the Premier League.