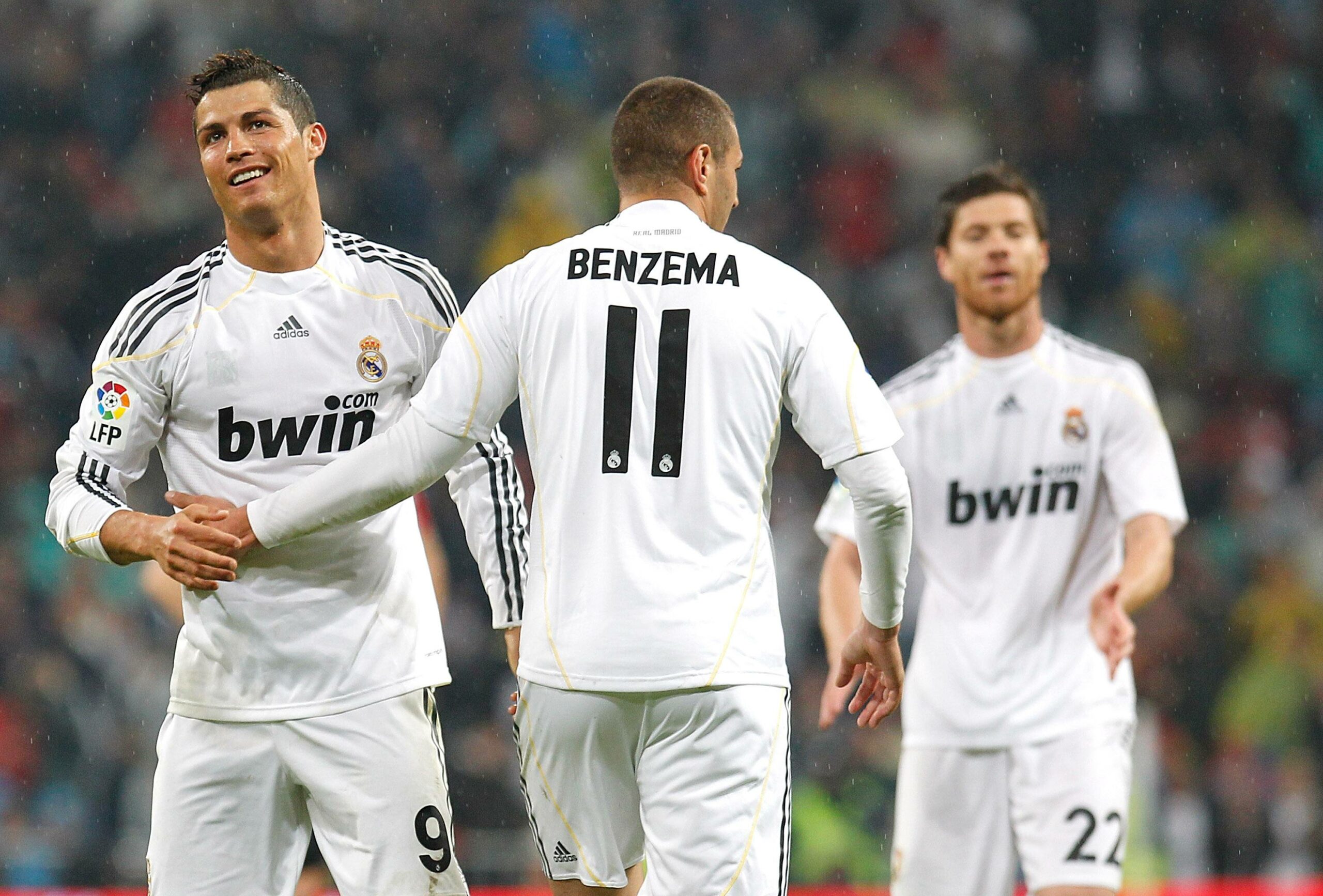 The transfer window is upon us, and the general consensus on social media is that Paris Saint-Germain have done the best business with the signings of Sergio Ramos, Gianluigi Donnarumma and Georginio Wijnaldum on free transfers.

Meanwhile, across the channel in England, Manchester United have announced they have secured the services of Jadon Sancho and Raphael Varane.

With clubs making one world-class signing after another, let’s take a trip back in history to recall some of the best summer transfer hauls in the last two decades.

The reason why we have kept our area of study restricted to the last two decades is because FIFA introduced a ‘transfer window’ and brought it into compulsory effect from the 2002/03 season.

Before that season, most leagues allowed clubs to buy players at any time before March 31.

Barcelona’s summer transfer window in 2004 saw them bring in several players who were instrumental in the Champions League triumph two years later.

The club was in shambles in the early years of the 2000s. They had finished sixth in La Liga in 2003 before exiting the UEFA Cup in the quarter-finals in 2004.

The summer transfer window of 2004 was crucial to rebuild for the future. The signing paid dividends as six of the seven players brought in featured for Barcelona in the 2006 Champions League final win against Arsenal. Samuel Eto’o and Juliano Belletti both got on the scoresheet.

The Catalans also won two back to back La Liga titles in 2004/05 and 2005/06 seasons, with a certain Ronaldinho being at the heart of proceedings.

The FIFA World Cup in the summer of 2010 saw Spain lift the trophy for the first time.

Ozil and Khedira arrived in Madrid on not so exorbitant deals and were joined by Angel Di Maria.

Khedira and Di Maria helped Real win the 2013/14 Champions League, with the latter named man of the match.

Ricardo Carvalho and Ozil were part of the squad that won the La Liga in 2011/12.

While Pedro Leon and Sergio Canales could not fulfil their potential at the Santiago Bernabeu, this transfer window put Real on a level footing with Barcelona who had dominated domestic football in Spain for some years.

The summer of 2004 at Stamford Bridge gave birth to a revolution. The club had just appointed Jose Mourinho as manager, and the Portuguese made a litany of signings who would go on to form the backbone of the club and win trophies for years to come.

Of the seven major signings, only Mateja Kezman failed to replicate his goal return from the Dutch Eredivisie while the rest of the players, including Tiago who had a solid debut season, went on to win two back to back league titles, breaking the Manchester United-Arsenal hegemony for Premier League supremacy.

While some might argue that Robben was not as good as he eventually was for Bayern Munich later in his career, he did win a place in the PFA Team of the Year in his debut season with Chelsea.

Meanwhile, Didier Drogba, Ricardo Carvalho, Petr Cech and Paulo Fereira established themselves as club legends, with three of them even winning the Champions League in 2011/12.

Inter Milan made six major signings in the 2009/10 season. Five of those six signings started in the Champions League final win against Bayern Munich rounding off a treble.

The one who missed the final was Thiago Motta, who was monumental for Inter that season but was sent off in the semifinal against Barcelona.

These were players made for Jose Mourinho. Lucio was a warrior centre-back, Motta a prickly central midfielder, Milito a bullish target man who could carry the load on his own, and Pandev a creative wide man but, crucially, a willing runner.

Led by the clinical Diego Milito and Samuel Eto’o up front, the world-class Wesley Sneijder in midfield, the workhorse Goran Pandev out wide and the towering Lucio at the back, this Inter Milan team won everything in their sight.

Florentino Perez broke the bank in 2009 on Cristiano Ronaldo. But after averaging over one goal per game, the former Manchester United winger’s fee seems like peanuts.

Not only did Ronaldo break every scoring record at the club, but he also helped them win four Champions League titles.

Ronaldo was joined by other big-money signings like Kaka, Karim Benzema and Xabi Alonso. Alonso was Real’s main man in the middle and was crucial in their ‘La Decima’ triumph, while Benzema is still leading the attack at the Santiago Bernabeu.

While Alvaro Arbeloa was not a stellar signing, he did make more than 200 appearances for the club and played his part in the trophies that the club won.

Raul Albiol could not quite break ahead of Pepe and Sergio Ramos at the back but was a handy role player.

The only signing that could be labelled as a flop was Kaka. The Brazilian was nowhere close to his prime and frequent bouts with injuries prevented him from re-establishing himself.