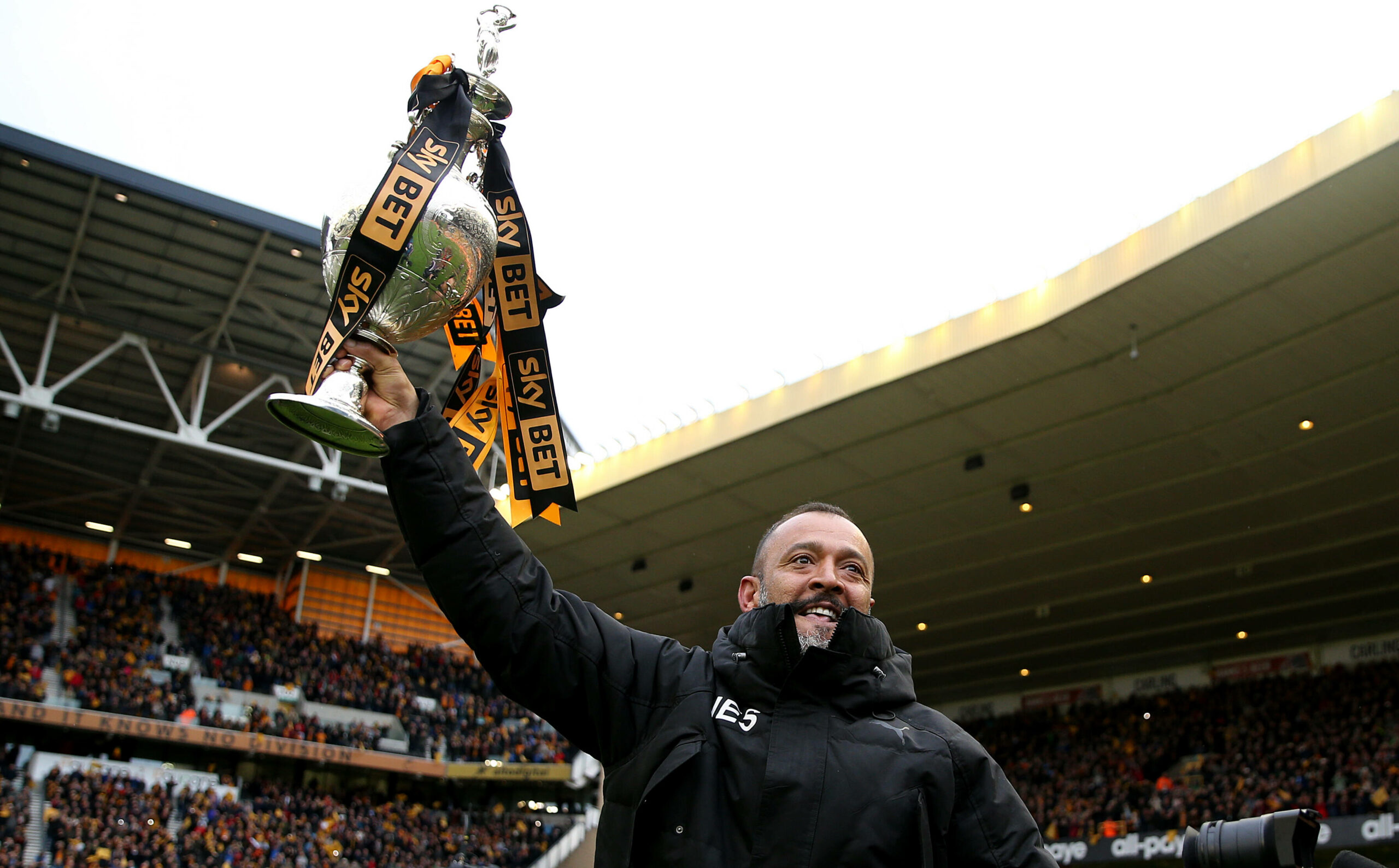 Nuno Espirito Santo is reportedly close to becoming the next manager at Everton.

The Daily Mail’s northern football correspondent Dominic King claims that the Portuguese’s camp are expecting a formal contract offer from the Toffees within the next 48 hours.

Nuno is keen on taking the hot seat at Goodison Park and is excited by the challenge.

The Merseyside club have been without a manager since Carlo Ancelotti resigned from his position to rejoin Real Madrid earlier this month.

However, he reportedly settled on the former Wolves boss who also came close to being appointed by Crystal Palace only for the move to break down.

Nuno was Wolves manager for four years. During his time at Molineux, he guided the club back to the Premier League after clinching the 2017-18 Championship title.

The Portuguese boss led his side to two successive seventh-placed finishes in the top-flight, while also taking them to an FA Cup semi-final and a Europa League quarter-final.

He parted ways with the club by mutual consent in May 2021 following a 13th placed finish.