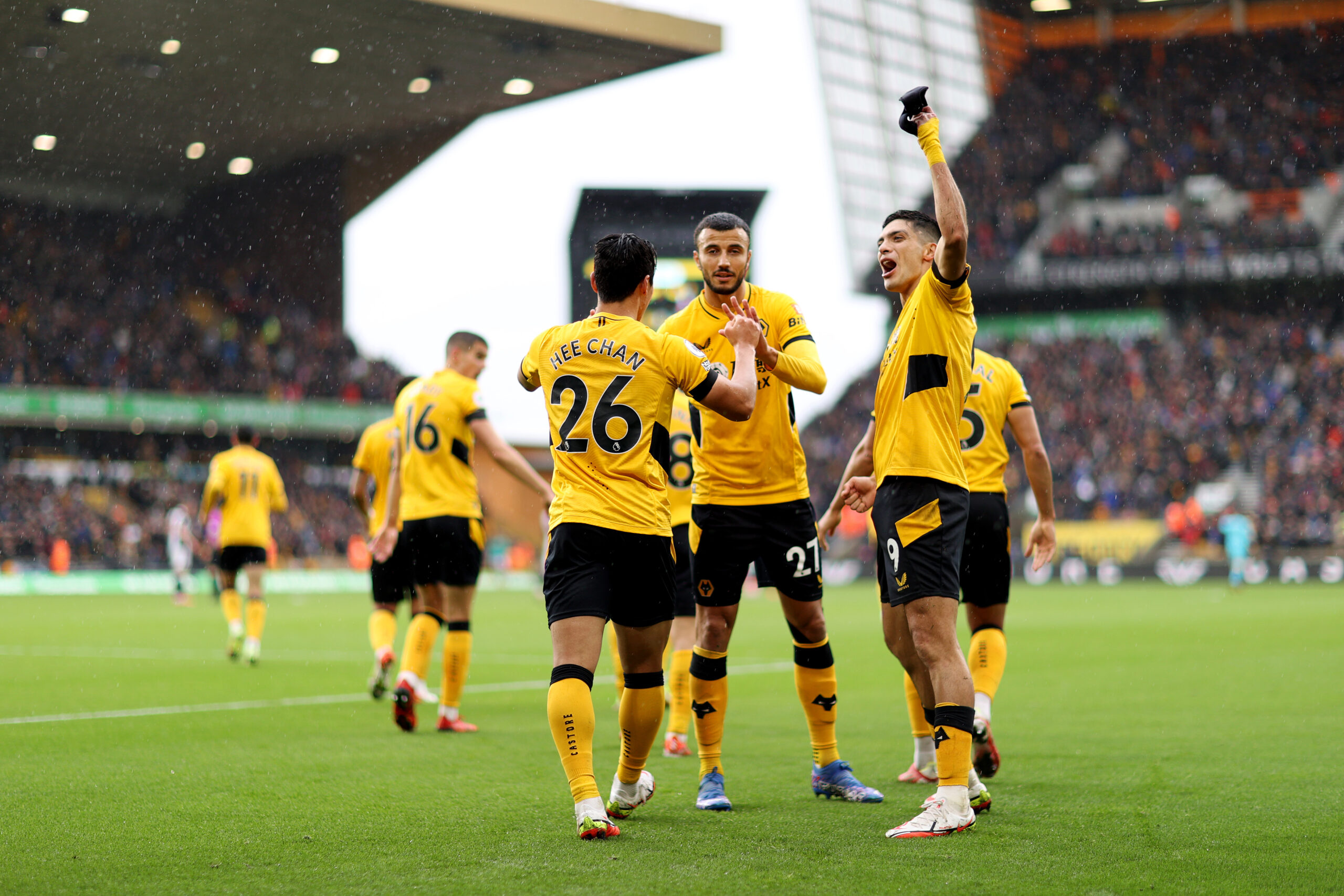 Wolverhampton Wanderers and Everton are set to square off at Molineux Stadium in a mid-table Premier League match-up on Monday.

Although Wolves’ Premier League record this season reads indifferently (W4, D1, L4), Bruno Lage’s men have picked up some steam over the past four weeks.

Lage’s managerial life at Molineux got off to a sluggish start, but his players have responded to early disappointments with a series of promising displays.

After going unbeaten in their last four Premier League matches (W3, D1), Wolves have climbed to 11th in the table and another win here would see them leapfrog Everton in ninth.

Based on the Toffees’ recent performances, it may not require a Herculean effort.

Rafael Benitez’s men go into proceedings amid a rough patch, having failed to win any of their last three Premier League fixtures (D1, L2), including an embarrassing 5-2 home defeat to newly-promoted Watford last time out.

After picking up just one win from their opening five Premier League matches under new manager Lage (L4), Wolves have won three of their last four league games.

Wolves have already demonstrated they thrive in cagey, keenly-contested affairs, with three of their four top-flight victories this season yielding a narrow one-goal margin.

They will need all the stubbornness and resilience they can muster here, as they’ve failed to beat Everton in five of their last six Premier League encounters (D3, L2).

They lost both last season’s league meetings with this opposition by a single-goal margin and could make it three straight H2H defeats in a row for the first time since 1970.

Wolves’ uninspiring first-half showings this season have contributed to their dismal return of a league second-low two Premier League goals scored before half-time.

Wolves’ decision to bring in Hwang Hee-Chan in the final days of the summer transfer window has turned out to be a season-changer for them.

The RB Leipzig loanee has tallied four goals in his six Premier League appearances this season, which accounts for 44.44% of Wolverhampton’s total top-flight goals scored to date.

Things have started to go south for Everton ever since their 2-0 home victory over Norwich City in late September, as they went the entire October without a single Premier League win (D1, L2).

A brace of defeats to Watford and West Ham United means the Toffees could lose three consecutive top-flight games for the first time under Benitez, last doing so in November 2020 under Carlo Ancelotti.

The Spanish manager will be desperate for his side to step up their second-half displays after seeing Everton concede a league second-high nine goals beyond the 60th minute this season.

Another potential concern for Benitez is Everton’s inability to maintain a genuine attacking threat without injured striker Dominic Calvert-Lewin.

The Merseysiders have scored just once across their last two Premier League road trips without the England international after netting precisely two goals in their first two league travels with him in the team.

Demarai Gray has grown into an indispensable first-team player under Benitez this term, making all nine Premier League starts for Everton.

In addition to scoring three and assisting two across those nine starts, the lightning-quick forward also found the net in his most recent league appearance against Wolves.

Tactical Analysis: Manchester United’s 5-3-2 worked against Tottenham Hotspur, but it isn’t a long-term solution
Raheem Sterling shows support to Sergio Aguero after the Argentine was diagnosed with cardiac arrhythmia